Meta did not disclose the sum it spent on acquiring the company. 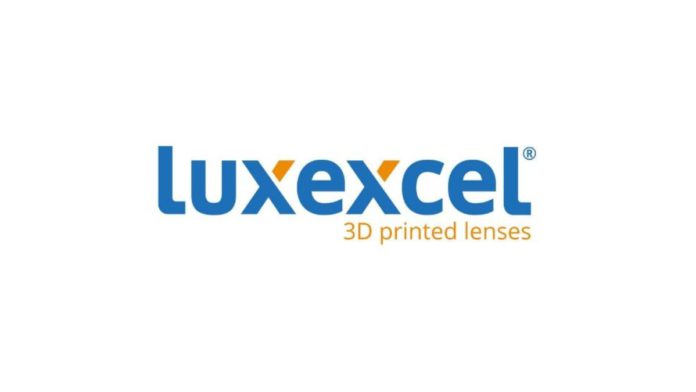 Meta has reportedly acquired the Netherlands-based 3D smart glass maker Luxexcel as it strives toward its metaverse dream in 2023. The news was first reported in the Belgian paper De Tijd.

Luxexcel can integrate the elements required to create an augmented reality (AR) experience inside a prescription lens, like projectors and holographic film.

Meta has not disclosed its spending on acquiring the 3D glass maker. We are excited for the Luxexcel team to join Meta, which is deepening the existing partnership between the two companies, Meta said.

Luxexcel’s 3D-printed prescription lenses can be utilized inside AR glasses. In 2021, the company collaborated with WaveOptics, facilitating the displays for Snap’s Spectacles.

Meta has also planned to shut down its video-calling smart display ‘Portal’ and its two unreleased smartwatches projects, as the company eliminated 11,000 jobs.