The football club plans to analyze the data collected during football matches to help in making better strategic decisions. 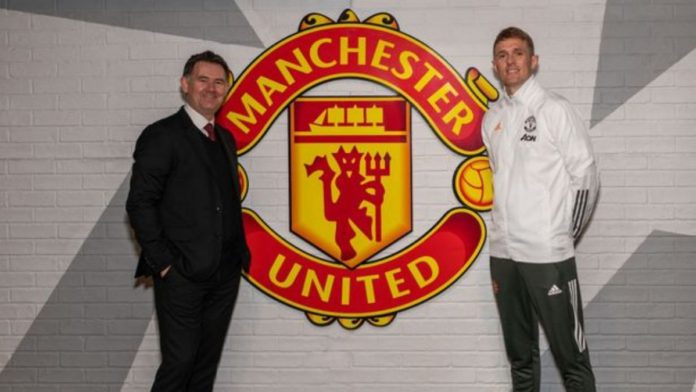 World’s one of the most popular English football clubs, Manchester United, has recently appointed its first-ever director for data science Dominic Jordan. He holds immense experience in the field of data science and had earlier served Itis Holding as its chief data scientist and head of science and innovation.

Previously he had led a talented team of 30 scientists at N Brown Group. With this new development, Manchester United aims to improve its capabilities of analyzing vast amounts of data collected during football matches.

The club believes that Jordan’s background in geospatial analytics will help them generate better game insights for supporting the football team. Better game analytics will give the club an edge over its competition and help players improve their performance.

“But there is huge potential to strengthen our existing capabilities and build new ones, as part of a more integrated approach to managing and using data,” said Murtough. The football club has understood the growing capabilities of data science and plans to equip its employees with the best available technologies that would help them in making better-informed decisions quickly.

“My job will be to build a team of data scientists and analysts who will gather, clean, and combine data from all kinds of sources to help the true experts make effective decisions with more confidence,” said Dominic Jordan when asked about his role in the football club.

The club does not want to entirely eliminate the human involvement required while making performance-related decisions but wants to aid its employees in performing their tasks effectively.

According to Jordan, the most challenging task will be to narrow down analyzed data to answer specific questions at specific times.