The new facility organized an inaugural workshop to offer a strategic focus to Manchester's robot and AI community and to share expertise. 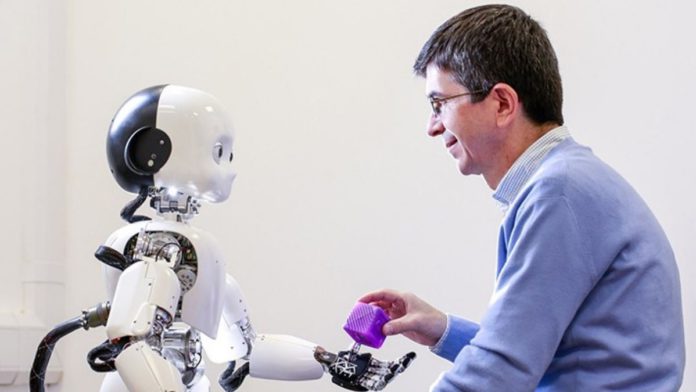 The University of Manchester announces the launch of its new center to design artificial intelligence (AI)-powered robots for real-world applications.

With this new center, researchers will develop novel AI-enabled robots to tackle some of the most significant challenges that the world faces today.

For instance, researchers at the center are developing robotic systems capable of exploring the harshest settings, such as those found in the nuclear sector, power generating, or agriculture.

The new facility organized an inaugural workshop to offer a strategic focus to Manchester’s robot and AI community and share expertise. Researchers in the new facility will also consider several ethical aspects while developing the robots to ensure they adhere to social norms and responsibilities.

Vice Dean for Research and Innovation in the University’s Faculty of Science and Engineering, Prof Richard Curry, said, “Robotics is now an important field that can be found in research areas across the University’s academic portfolio – which is not surprising, as robotic and autonomous systems are being applied in all parts of our lives.”

According to the University of Manchester, the following are a few research worlds that will be carried out at the center –

“Manchester’s robotics community has achieved a critical mass of expertise – however, our approach in the designing of robots and autonomous systems for real-world applications is distinctive through our novel use of AI-based knowledge,” said Angelo Cangelosi, Prof of Machine Learning and Robotics at Manchester. He also mentioned that Manchester University offers one of the world’s best positions in the field of autonomous systems.