The MRI-based machine learning system could accurately detect whether the patient had Alzheimer's disease or not. 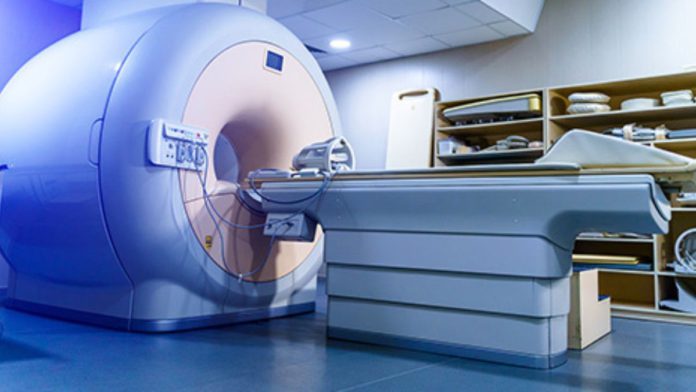 Published research claims to have used machine learning techniques to look at the structural features inside the brain and identify Alzheimer’s disease at an early stage when it can be complicated to diagnose. The technology even scanned the regions not previously associated with Alzheimer’s.

The research has been published in the Nature Portfolio Journal and was funded through the NIHR Imperial Biomedical Research Centre.

The new technique only requires a magnetic resonance imaging (MRI) brain scan taken on a standard 1.5 Tesla machine, which is commonly found in most hospitals, to perform the diagnosis.

The team of researchers applied an algorithm developed for the classification of cancer tumors in the brain. The researchers divided the brain into 115 parts and assigned 660 features, like shape, size, and texture, to assess each region. They then trained the algorithm to detect changes in these features to predict the existence of Alzheimer’s disease accurately.

The researchers tested the new AI-based technique on brain scans of over 400 patients from the Alzheimer’s Disease Neuroimaging Initiative. The scans were from patients with early and later-stage Alzheimer’s and patients with other neurological conditions, including Parkinson’s disease and frontotemporal dementia. The team also tested the data from over 80 patients undergoing diagnostic tests for Alzheimer’s at the Imperial College Healthcare NHS Trust.

In 98% of cases, the MRI-based machine learning system could accurately detect whether the patient had Alzheimer’s disease or not. The technique also differentiated between early and late-stage Alzheimer’s with 79% accuracy.

The system also spotted changes in areas of the brain previously not associated with Alzheimer’s disease, which has raised the possibility of potential new advances in treating Alzheimer’s disease. The areas include the cerebellum and the ventral diencephalon.