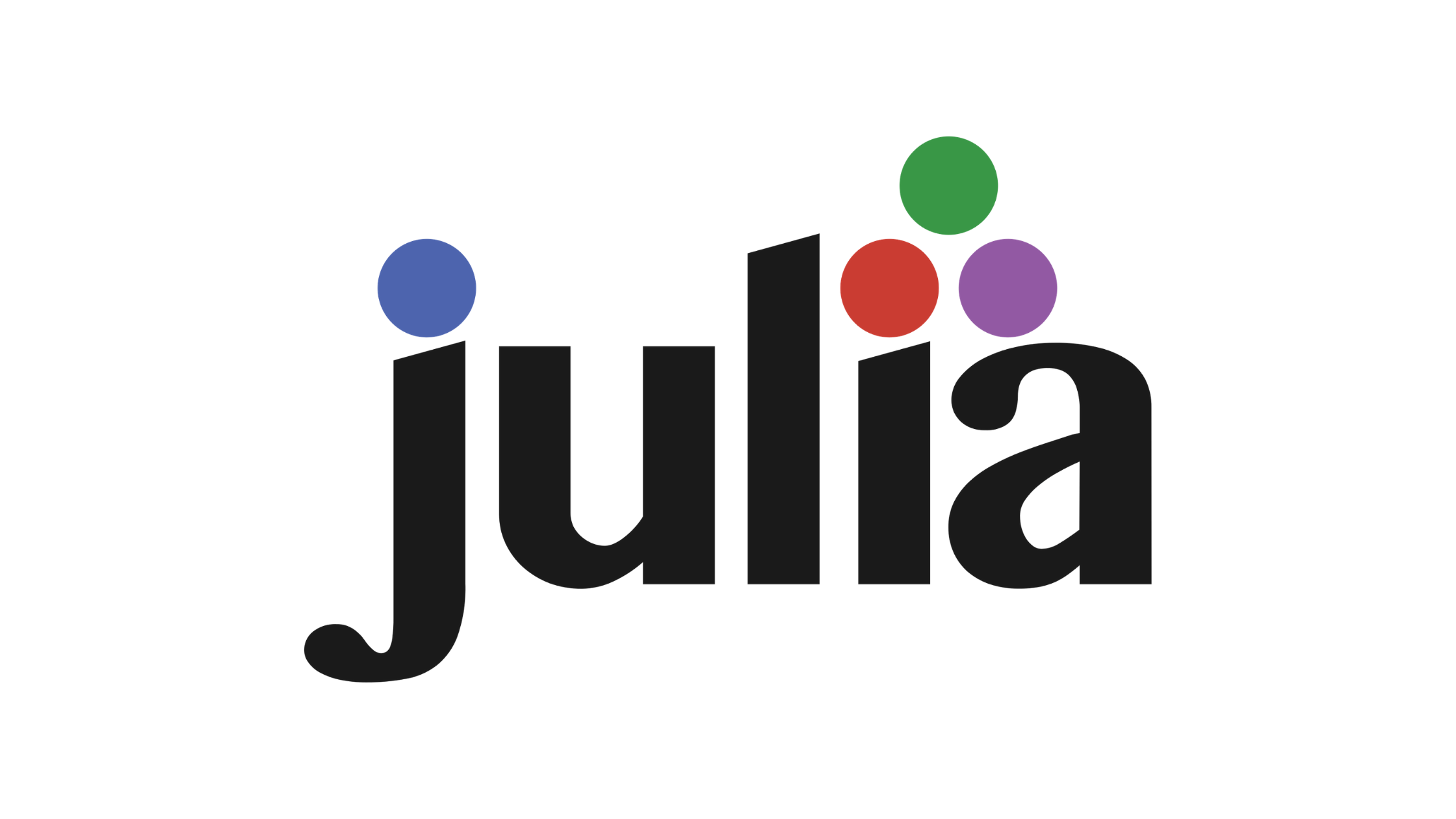 The release of Julia 1.5 has a lot of significant advancements like struct layout and allocation optimizations, multithreading API stabilization and improvements, per-module optimization levels, other latency improvements, implicit keyword argument values, the return of “soft scope” in the REPL, faster random numbers, automated rr-based bug reports, among others.

Julia programming language’s update doesn’t usually aim at specific features but follows timed releases. However, this time around, there are major features updates that one must know.

One of the most relevant updates is the ‘struct layout and allocation optimizations.’ According to Julia Computing, this was a long-desired optimization that significantly reduced heap allocations. As Julia programming language has both mutable and immutable objects that enable flexibility to programmers in using objects according to their requirement, handling immutable objects has significant limitations.

Threading was introduced in v0.5 for enabling parallelism to increase performance. Over the last couple of releases, the threading was added with safety and new features. One of the major use cases was the multithreaded CSV parsing, which provides an edge to Julia programming language from other data science-friendly languages.

After being labeled as ‘experimental’ for years, it has been moved to a stable category with newer updates: improved safety for top-level expressions (type definition, global assignments, modules), improvements to task switch performance, and more.

While there are other updates like default package manager and faster random number generation, we listed the most important enhancements. However, you can read more here.