HomeNewsJPMorgan identifies new use for Blockchain in Trading and Lending
News

JPMorgan’s first such transaction took place on May 20, when two of its businesses used its private blockchain to transfer the token representation of BlackRock money market fund shares as security. 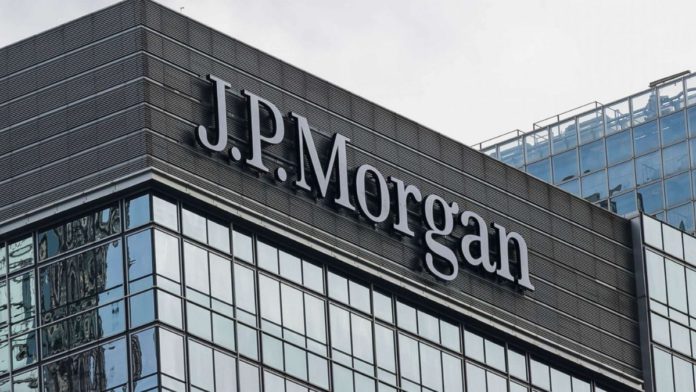 Global financial service provider JPMorgan has identified a new use of blockchain technology in trading and lending, reports Bloomberg.

JPMorgan is experimenting with blockchain for collateral settlements, the latest Wall Street test of the technology in traditional financial asset trade.

According to JPMorgan, in New York, the initiative will allow investors to pledge a broader range of assets as collateral and utilize them outside of market hours.

The bank’s first such transaction took place on May 20, when two of its businesses used its private blockchain to transfer the token representation of BlackRock money market fund shares as security.

Ben Challice, JPMorgan’s global head of trading service, said, “What we’ve achieved is the friction-less transfer of collateral assets on an instantaneous basis.”

He further added that despite the fact that BlackRock was not a counterparty, they have been substantially involved since the beginning and are looking at using this technology.

Since late 2020, JPMorgan has utilized blockchain to perform intraday repurchase, or repo, transactions, which are a sort of fixed-income short-term borrowing. The network, which includes Goldman Sachs Group Inc. and BNP Paribas SA as partners, has handled more than $300 billion in repo transactions.

The bank wants to extend tokenized collaterals to cover stocks, fixed income, and other asset categories in the coming months, according to the statement.