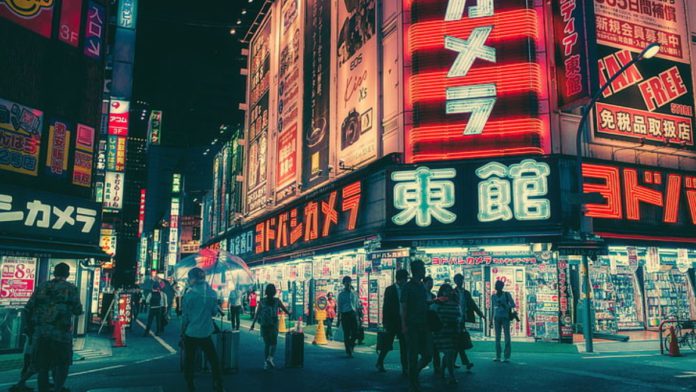 Recently, the Japanese government honored seven mayors for their dedicated efforts in developing innovations and concepts for their towns’ digital economies. As a result, the Japanese government is now among the first to award nonfungible tokens (NFTs) as an extra incentive for the efforts of local authorities that have succeeded at utilizing digital technology to address local problems.

The mayor of Sakata, Yamagata Prefecture, who recently proposed using electric cars for local delivery, was one of the honorees. Another winner of the NFT award is Maebashi in the Gunma Prefecture, who came up with the idea for a platform that would employ mobile devices’ cameras to track changes in traffic conditions in real-time.

The honors were granted during the “Summer Digi Denkoshien 2022” ceremony by the Cabinet Secretariat, a department of the government overseen by the nation’s Chief Cabinet Secretary, Hirokazu Matsuno. Fumio Kishida, the nation’s prime minister, also attended the event.

These Ethereum-based proof-of-attendance protocol (POAP) NFTs were issued through Hazama Base. Due to the assets’ lack of transferability, they cannot be sold on the secondary market. According to sources, the platform seems quite popular with the Japanese government. In other words, this is not the first time the network has been utilized to issue NFTs. At a previous event held by the Liberal Democratic Party Youth Bureau, NFTs were also issued and distributed via the Hazama Base platform.