As the number of metaverse users grows and the technology further develops, according to Interpol, the list of possible crimes will only expand. 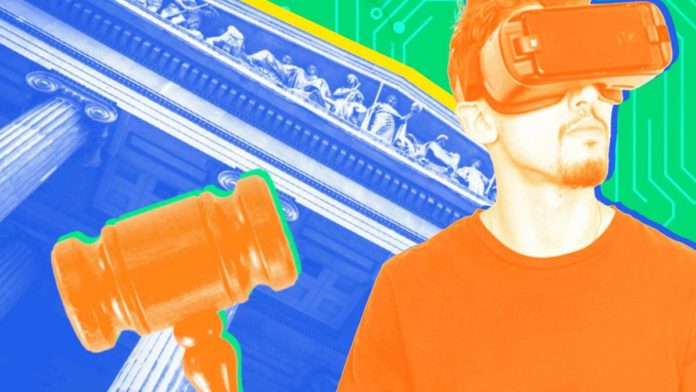 The Interpol on Thursday launched the first-ever metaverse especially designed for global law enforcement agencies during its 90th General Assembly in Delhi.

This Interpol Metaverse enables registered users to tour virtually the Interpol General Secretariat headquarters in Lyon without any physical boundaries. It also allows one to interact with other officers through their avatars and take immersive training courses in forensic investigation and other policing skills.

According to Interpol, as the figure of metaverse users grows and the technology develops further, the list of possible crimes will expand to potentially include crimes against children, counterfeiting, ransomware, phishing, data theft, money laundering, financial fraud, and sexual harassment. In May this year, UAE’s AI Minister demanded laws and actions against crimes in the metaverse.

For law enforcement, some of these threats may present significant challenges as not all acts criminalized in the physical world are considered as crimes when committed in the virtual world.

According to Madan Oberoi, Interpol’s Executive Director of Technology and Innovation, by identifying these risks from the outset, one can work with stakeholders to build the necessary governance frameworks and cut off future crimes before they are fully formed.

During an interactive session and a follow-up panel discussion on Thursday in Delhi, Interpol also announced the creation of an expert group on metaverse to represent the reservations of law enforcement on the global stage, thus ensuring the new virtual world is secure by design.

According to the Global Crime Trend report of Interpol, crimes have increasingly moved online as digitalization has increased.