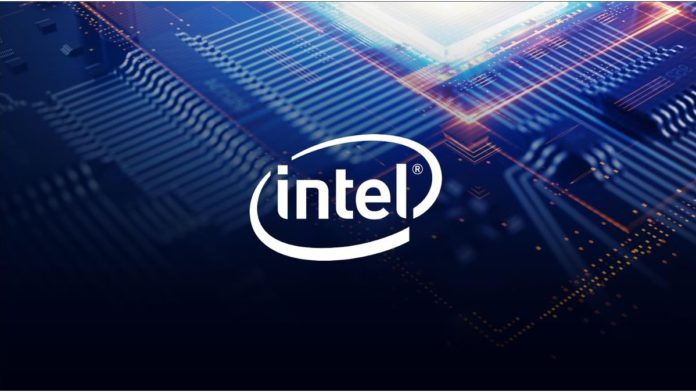 In a recent press release, Intel Corporation announced its new roadmap towards process acceleration and groundbreaking packaging innovations. The company revealed its technologies that would power the upcoming products beyond 2025.

After a decade-long wait, Intel has come up with a new architecture technology for its processors. The company is also ready to launch its High Numerical Aperture Extreme Ultraviolet Lithography production technology.

Read More: Intel Beats Its Revenue Estimate For Q3 In 2021

Senior Vice President and General Manager of technology at Intel, Dr. Ann Kelleher, said, “We led the transition to strained silicon at 90nm, to high-k metal gates at 45nm, and to FinFET at 22nm. Intel 20A will be another watershed moment in process technology with two groundbreaking innovations: RibbonFET and PowerVia.”

She further added that Intel has a great history of foundational process innovations that have helped the industry grow by many folds. The chip manufacturing giant has come up with a new naming structure for its node that would allow customers to understand their products and their capabilities in a much easier manner.

The fresh node names are Intel 7, Intel 4, Intel 3, and Intel 20A. The company is currently developing another node called Intel 18A and is expected to be launched in 2025. According to company officials, Amazon Web Services will be the first enterprise that would use Intel’s IFS packaging solutions and will also provide necessary insights.

The firm also plans to collaborate with other players in the United States and Europe to continue research on more innovations as deep collaborative efforts in the ecosystem are essential for enabling high-volume manufacturing.

Pat Gelsinger, the CEO of Intel, said, “Building on Intel’s unquestioned leadership in advanced packaging, we are accelerating our innovation roadmap to ensure we are on a clear path to process performance leadership by 2025.”