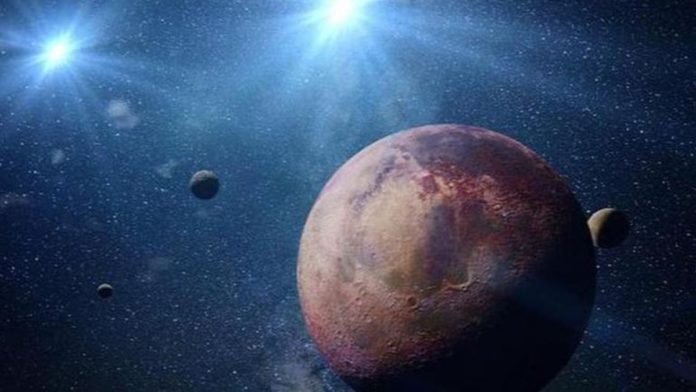 According to the astronomers, the artificial intelligence algorithm used to identify planets intensively scanned multiple planets to find out which planets have similar characteristics like Earth, making them potentially habitable.

The AI solution named the Multi-Stage Memetic Binary Tree Anomaly Identifier (MSMBTAI) is built on a revolutionary multi-stage memetic algorithm (MSMA). Astronomers from the Indian Institute of Astrophysics, an autonomous institute of India’s Department of Science and Technology, Government of India, and astronomers from BITS Pilani, Goa campus.

Read More: WHO highlights Benefits and Dangers of AI for Older People

Prof. Snehanshu Saha from BITS Pilani Goa Campus and Dr. Margarita Safonova of the Indian Institute of Astrophysics led the research team in this new discovery.

A statement from the Ministry of Science and Technology mentioned, “The method is based on the postulate that Earth is an anomaly, with the possibility of the existence of few other anomalies among thousands of data points…There are 60 potentially habitable planets out of about 5000 confirmed and nearly 8000 candidate planets proposed. The assessment is based on their close similarity to Earth.”

It also stated that these recently discovered planets can be thought of as anomalous examples among a vast pool of ‘non-habitable’ exoplanets. This unique approach developed by astronomers from IIA and BITS Pilani is based on the assumption that Earth is an anomaly, with the possibility of a few other anomalies among thousands of data points.

Nevertheless, it is still difficult to accurately identify such plates given the massive number of exoplanets that require a long time. The artificial intelligence-powered solution made it easier for astronomers to analyze thousands of planets manually and identify potentially habitable planets.