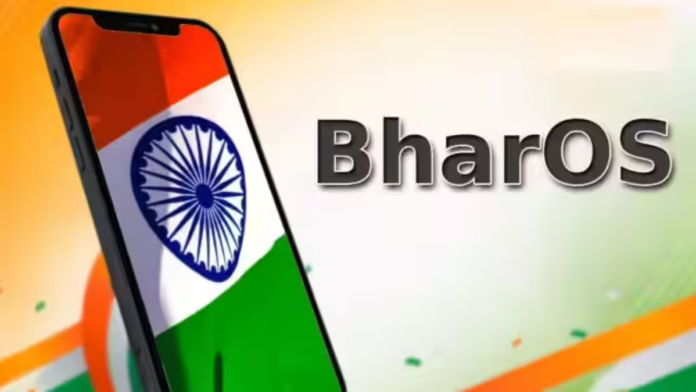 BharOS is designed by JandK Operations Private Limited that has been incubated at the IIT Madras Pravartak Technology Foundation. The Department of Science and Technology, Government of India, funds the Pravartak Foundation under its National Mission on Interdisciplinary Cyber-Physical Systems (NMICPS).

Dharmendra Pradhan mentioned that people in India would be the primary beneficiary of a robust, indigenous, dependable, and self-reliant digital infrastructure. He also stated that BharOS is a successful step toward data privacy.

The operating system can be installed on commercial off-the-shelf handsets. BharOS does not consist of any default apps. Therefore, users do not have to use apps that are unfamiliar to them forcefully.

Prof. V. Kamakoti, Director of IIT Madras, stated that BharOS is an operating system built on the foundation of trust to provide users with more freedom, control, and flexibility to select and use the apps that fit their needs. This operating system revolutionizes how users think about mobile devices’ security and privacy.

BharOS supports privacy and security measures along with Native Over the Air (NOTA) updates to enable the automatic installation of security updates and bug fixes without user intervention.

BharOS is developed to promote the use of domestic operation systems and reduce the dependency on foreign operating systems.