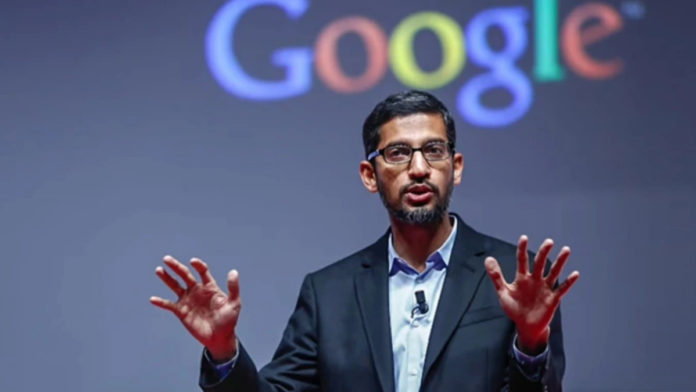 Google’s Parent Alphabet announced the layoff of 12000 of its employees for the year 2023. According to the reports, the layoff will be done globally and affect US staff immediately. The Chief Executive Officer, Sundar Pichai, has even mailed the employees saying he will take responsibility for the decision.

Besides Google, other big tech companies like Amazon and Microsoft announced layoffs at the beginning of the year. Along with tech companies, food delivery and grocery platforms like Zomato and Swiggy and online cab services like Ola have also announced significant layoffs.

Read more: RBI Governor: Cryptocurrency is nothing but gambling

Sundar Pichai has mentioned that he is confident of the huge opportunity in front of the organization and has thanked the strength of the company’s mission, the value of its products and services, and early investments in AI.

The layoff at Google Parent Alphabet will affect teams across the company like recruiting, corporate functions, product, and engineering teams. Alphabet has already emailed some affected employees, and the process can take longer in other countries due to local employment laws and practices.