The agreement builds on commitments by both sides for deepening technological cooperation on quantum and high-performance computing. 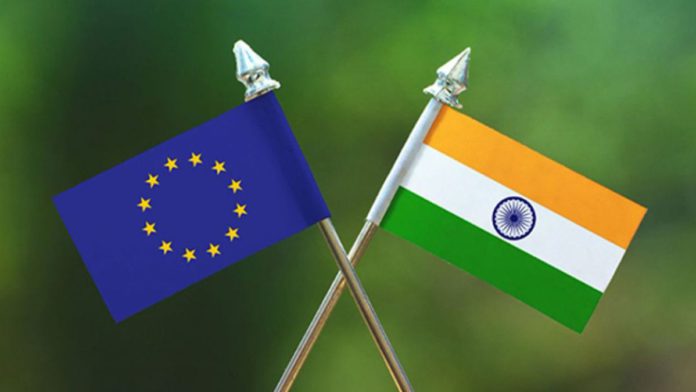 On Monday, the European Union (EU) and India signed an agreement on cooperation in hi-tech fields, such as climate modeling and quantum technologies, as a part of the Trade and Technology Council initiated by the two parties earlier this year.

The ‘Intent of Cooperation on High-Performance Computing, Weather Extremes, Climate Modelling and Quantum Technologies’ was officially signed by the European Commission’s Directorate General for Communications Networks, Content and Technology and the ministry of electronics and IT (MeitY) during a virtual ceremony.

The agreement builds on commitments by both parties for deepening technological cooperation on high-performance and quantum computing during the EU-India leaders meeting on May 8. “The signing of the agreement is significant in the context of the earlier decision to set up the EU-India Trade and Technology Council,” the EU said.

Read More: US Air Force Teams Up With SandboxAQ For Post-Quantum Cryptography Deal

The EU initiated the proposal for setting up the council. India agreed to the proposal as it will allow the two parties to work on issues such as quantum computing, 5G, artificial intelligence, climate modeling, and health-related technology.