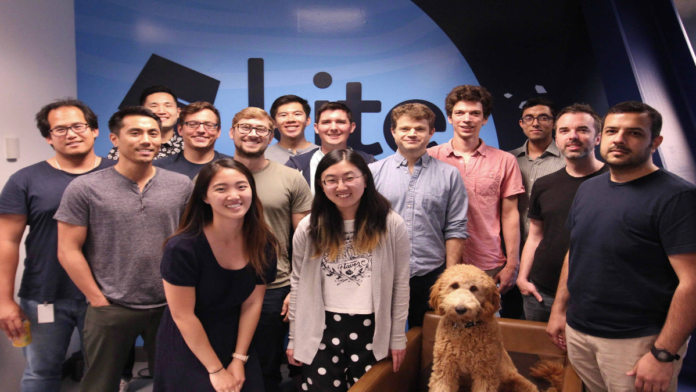 On November 16, Kite, an AI assisting tool that helped developers to write code, will no longer be in use. The founder of Kite has announced on its official website that it has stopped working on Kite and will no longer support the Kite software.

Adam Smith founded Kite in 2014, and since June 2021, Kite has been temporarily unavailable. As per Adam Smith, Kite failed because of two main reasons-Kite fell short of being tech-ready, and they could not build a business around Kite. Falling short in the technology means Kite could not project the 10x improvement needed to break through the market, stating state-of-the-art for ML on code was not good enough. This is because the state-of-the-art models require help understanding the code’s structure, like the non-local context.

Kite started working on building better models for code, but building models was very engineering intensive and required about $100 million. As per Adam Smith, Kite could not generate more revenue as their 500k developers and engineering managers using the product preferred not to pay for it.

Teams at Kite also thought of turning their business towards code searching using AI technology and a bottom-up development strategy. However, this new strategy could not help Kite and eventually led to the shutdown of Kite. Most of Kite’s code, including the Python type inference engine, Python public package analyzer, desktop software, editor integrations, and GitHub Crawler, are open-source on Github.