The Bokeh and other such aesthetic 3D effects can be achieved with a smartphone that is equipped with a dual-camera system. 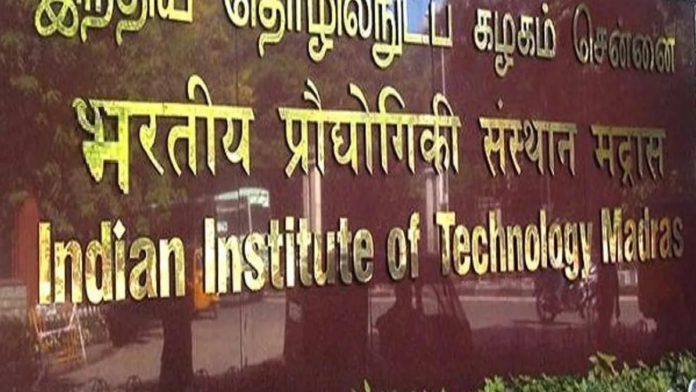 Researchers from the Indian Institute of Technology Madras and United States-based Northwestern University have developed a novel artificial intelligence (AI)-powered algorithm that can be used to improve the 3D effects of phone videos.

The newly developed AI algorithm can considerably enhance the depth perception and 3D effects in videos captured by smartphone cameras.

Officials claim that the algorithms will prevent flat mobile phone photographs and give them a true 3D sense.

Users do not have to install any specialized equipment or lenses on their smartphones to enjoy the benefits of this technology, making it very accessible.

Additionally, as it is a software-based technology, it might be available at a reasonable price compared to hardware solutions. The research has been published in the ‘Proceedings of International Conference on Computer Vision (ICCV), 2021’.

He further added that aside from the flat appearance, several 3D characteristics, such as the Bokeh Effect, an aesthetic blurring of the background that is simple with DSLR cameras, are challenging to achieve with smartphone cameras.

The researchers investigated the problem and developed a deep learning method that converts stereo photos shot on a smartphone into LF (Light Field) images.

The algorithm begins by simultaneously capturing two videos (known as a stereo pair) with the two adjacent cameras found in many modern smartphones.

Deep learning models are then used to take these stereo pairs through a series of phases. The stereo pairs are turned into a 7X7 grid of photos, simulating a 7X7 array of cameras, and the LF image is created.

“In addition to providing depth, our algorithm enables us to view the same video from not just one point of view but from any of the 7×7 grid of viewpoints,” added Mitra.