PicsArt Gold subscribers already have access to and can use over 30 of these unique intelligence generated fonts. 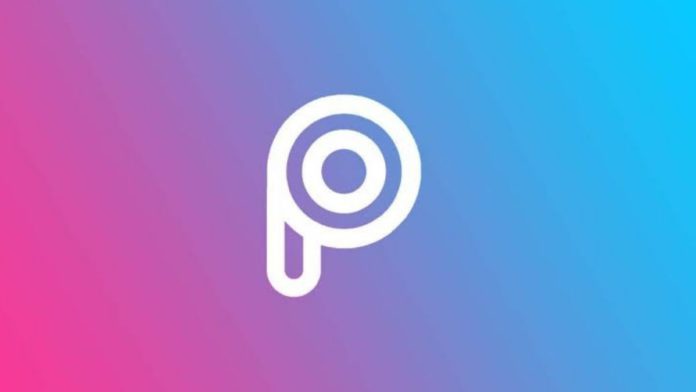 According to the company, PicsArt AI Research (PAIR) uses AI to produce new fonts by training models on a vast dataset of selected typefaces, allowing the models to create letters, symbols, and numbers.

The development comes just after the company introduced its API, making its world-class creative tools available to businesses. This new project started in 2021 as a part PicsArt’s hackathon, which later evolved into a full-fledged AI-generated font solution.

PicsArt Gold subscribers already have access to and can use over 30 of these unique intelligence-generated fonts. The company claims that users get access to multiple new fonts on a monthly basis.

Director of AI and Machine Learning at PicsArt, Anush Ghambaryam, said that over the last ten years, they had seen a change in written communication to become more visual.

“As the demand for visual communication increases, so does the need for new and unlimited options for creation. Fonts are one of the most popular features in our entire content library, and this new technology opens the door for infinite font creation,” he added.

PicsArt claims that its technology generates hundreds of glyphs, converts them to a vectorized image, passes further quality control checks, and generates a font file in the most common font file-formats, including TTF and OTF.

Chief Scientist at PicsArt and Founder of PAIR, Humphrey Shi, said, “At PAIR, we’re on an exciting mission to innovate and develop the best AI tools and products to empower creative communication for everyone.”

United States-based all-in-one photo and video editing application PicsArt was founded by Artavazd Mehrabyan and Karim xaki Xaki in 2011. It is the world’s largest digital creation platform and a top 20 most downloaded application.

To date, the company has raised $195 million from investors like Tribe Capital, Graph Ventures, Siguler Guff & Company, and many others over five funding rounds.