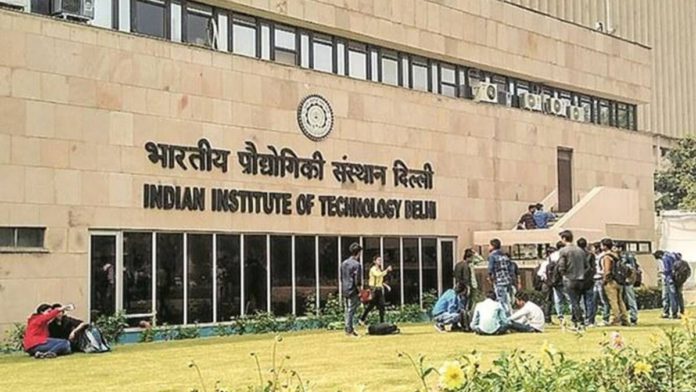 IIT Delhi earlier had partnered with the National Law University, Delhi, to set up a Center of Excellence for Law and Technology in order to carry out joint projects, research, innovations, and design new academic courses.

Justice S. Ravindra Bhat, while addressing, mentioned the help technology has brought in the judiciary by reducing the time of paper works and improving the data management process. But he also highlighted the concerns that are emerging regarding the ethical use of artificial intelligence.

Justice S. Ravindra Bhat said, “We must craft the safeguards around the use of artificial intelligence for public function and ensure that the element of human discretion remains wherever required and definitely at each level where important decisions are made.”

He further added that this move will ensure that at the very least discriminatory decision-making can be appealed and responsibility determined, as technology is meant to help making unbiased decisions and increase the accessibility of judicial proceedings.