High-risk warning issued for Google Chrome and Mozilla by government

According to CERT-In, the vulnerabilities in Chrome and Mozilla gave the hackers access to users' sensitive data by allowing them to execute arbitrary codes and bypass all the security mechanisms in place. 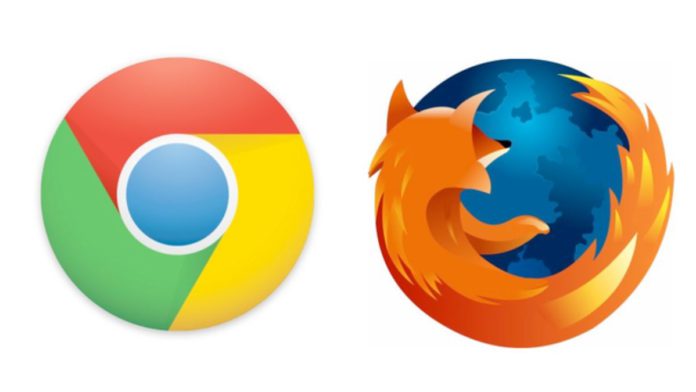 The Computer Emergency Response Team (CERT-In) of the Indian government has flagged several vulnerabilities in Google Chrome and Mozilla products. According to CERT-In, these vulnerabilities gave the hackers access to the users’ sensitive data by allowing them to execute arbitrary codes by bypassing all the security mechanisms in place.

According to CERT-In, these vulnerabilities posed a significant threat to the security and privacy of the users by allowing the hackers to start a denial-of-service (DoS) attack. The bugs also allowed the hackers to disclose sensitive information, break security restrictions, execute arbitrary codes, and inflict spoofing attacks.

While explaining the vulnerabilities, CERT-In said that the bugs in Chrome OS are due to heap buffer overflow in V8 internalization, sharesheet, performance manager, and performance APIs. CERT-In added that the bugs reported in dev-libs/libxml2, insufficient validation of untrusted input in data transfer, and out of bounds memory access in UI Shelf contributed to the vulnerabilities.