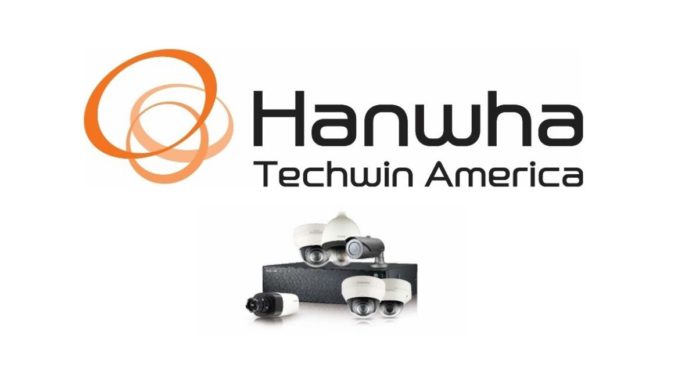 The cameras are equipped with world-leading business intelligence technology and use AI solutions to improve image quality considerably. Hanwha has used a unique H.265 compression technology that enables users to reduce data consumption to up to 80% depending upon certain environmental conditions.

He further added that with the launch of X series cameras, the technology would be available to a broader customer base as they continue to be industry leaders in the surveillance domain. Hanwha has integrated WiseIR technology in X series cameras that help them to adjust the output of IR LEDs depending upon cameras’ zoom magnification.

Hanwha said, “WiseIR technology adjusts the output of the IR LEDs according to the cameras’ zoom magnification.” The cameras have a modular design with magnetic mounts for camera modules, making them easier for users to install. They also have a video capturing ability of up to 120fps, which results in smooth video outputs.

New Jersey-based surveillance, aeronautics, optoelectronics, automation, and weapon technology developing enterprise Hanwha Techwin, formerly known as Samsung Techwin, was founded in 1977. Since the company’s establishment, it has brought in many cutting-edge innovations in the surveillance technology sector.