Guardforce AI is expecting to pump the number of robots to 10000 by the end of this year. 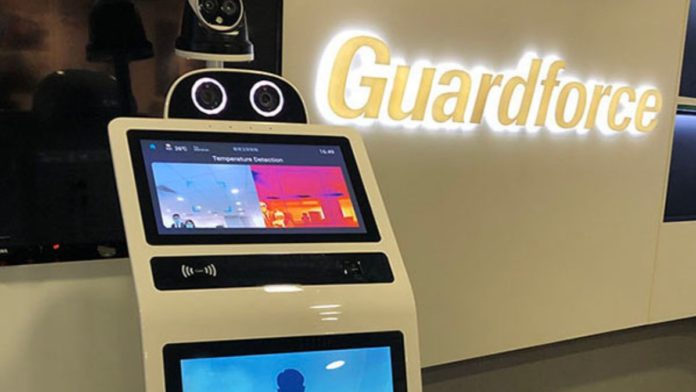 Integrated security solutions providing company Guardforce AI announces the successful deployment of its over 4800 robots at multiple locations across the globe.

The company said that the locations include nine countries worldwide, such as Hong Kong, Macau, Thailand, Malaysia, Singapore, Dubai, the USA, Guangzhou, and Shenzhen.

Read More: Traceable raises $60 million in Series B Funding Round

Moreover, Guardforce AI is expecting to pump the number of robots to 10000 by the end of this year.

Chairman of Guardforce AI, Terence Yap, said, “In just February of this year, we announced we had surpassed 1,400 robot deployments. I am pleased to announce we have now surpassed 4,800 robot deployments worldwide, achieving an important milestone in our global expansion strategy.”

He further added that their Robotics-as-a-Service (RaaS) business model constantly changes in response to customer input. Customers are offered early pilot programs as part of Guardforce AI’s rollout strategy, which allows the company to gather feedback and upsell new features and applications.

According to the company, Guardforce AI will be able to quickly establish a substantial presence in the booming robotics sector. Terence Yap founded Guardforce AI, which is an integrated security solutions provider trusted to secure and move high-value items for both the public and commercial sectors.

The solutions offered by the company’s robots include features such as disinfection, hotel check-in/check-out services (under testing), patrol, temperature screening, and advertising. Guardforce AI successfully tested ad placements on its robots in Macau, where clients could purchase ad space. While in Hong Kong, it is now experimenting with hotel self-service check-in and check-out robot integration.

“We are also further developing our Intelligent Cloud Platform (ICP) to integrate AI solutions with our robots that we believe will create value by enhancing the customer experience while improving operational efficiency.,” added Yap.