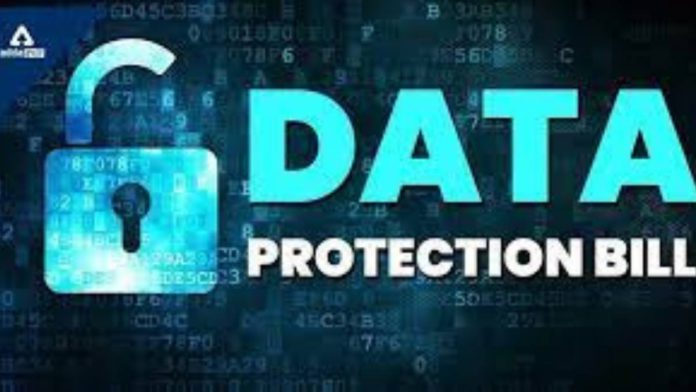 After receiving scrutiny from various technology giants and privacy advocates, the Indian Government has withdrawn the Personal Data Protection bill that could hamper sensitive information handling by the firms and grant access to the government.

Lawmakers indicated that the bill could now see the “light of the day” soon. However, the bill received enormous recommendations and amendments from a panel of experts. The scrutiny identified several issues relevant to the bill but “beyond the scope of a digital privacy law.”

Ashwini Vaishnaw, IT Minister, said in a statement, “The Personal Data Protection Bill, 2019 was deliberated in great detail by the Joint Committee of Parliament 81 amendments were proposed and 12 recommendations were made toward comprehensive legal framework on digital ecosystem.”

Many industry stakeholders like Internet Freedom Foundation, an advocacy group, said that the bill exempts government departments and prioritizes big corporations while disrespecting the fundamental right to privacy. Tech giants like Google, Amazon, and Meta also expressed their concerns regarding some of the recommendations on the proposed bill.