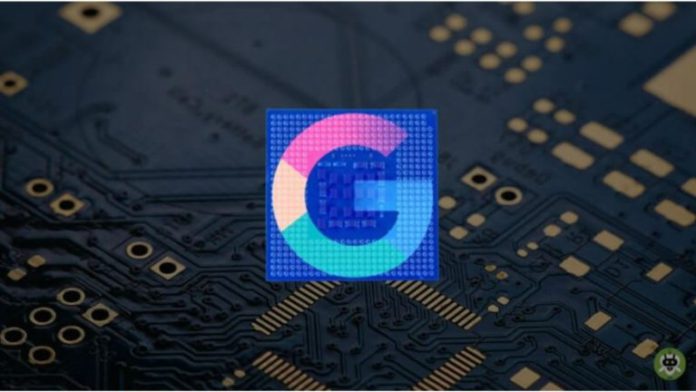 Google recently announced that they had developed an artificial intelligence (AI) software that can design micro chipsets faster than humans. The company on Wednesday said to the journal Nature that a chip made by humans would take months to design, can be made in less than 6 hours by its new AI software.

Google said that this AI has already been used to develop Google’s tensor processing unit chips, which are used to run AI-based tasks. Google’s co-head of machine learning, Anna Goldie and Azalia Mirhoseini, said, “Our method has been used in production to design the next generation of Google TPU.”

In other words, Google is using its AI software to create even more complex AI systems. Precisely, this AI software of Google can draw the blueprint of a chip, which includes plotting where components like CPUs, GPUs, and memory are placed on the silicon die in relation to one another.

The positioning of their micro components is of huge importance as it affects the chipset’s processing speed and power consumption. Humans would take months to design these blueprints accurately, but Google’s deep reinforcement learning system can do the job with minimum effort.

This AI software is trained to determine which component combination works best to make the chipset most efficient. The software was fed more than 10,000 chip blueprints for it to learn what works best. Human chip designers generally layout components in neat lines. On the contrary, Google’s AI uses a more scattered method to design chipsets.

Yan LeCun, Facebook’s chief AI scientist, wrote about this research on Twitter, “very nice work, this is exactly the type of setting in which RL shines.” Nature editorial on Wednesday hailed this research as an “important achievement” that would be very helpful in speeding up the supply chain.