HomeNewsGoogle, Microsoft, and others to invest billions to improve Cybersecurity
News

Google, Microsoft, and others to invest billions to improve Cybersecurity

Tech giants like Google, Facebook, Microsoft and many others have announced their plans to invest heavily to strengthen the country’s cybersecurity ecosystem by training new skilled professionals and securing the software supply chain. 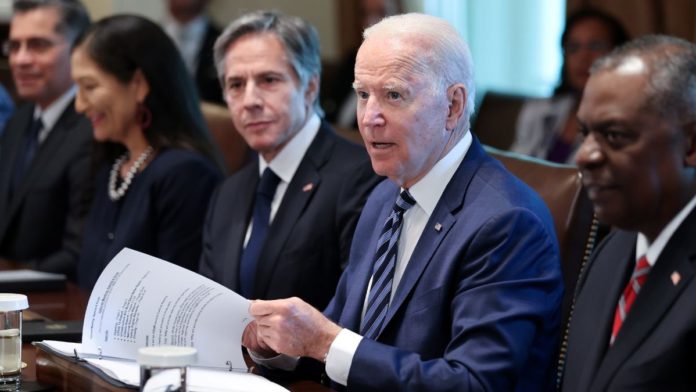 In a meeting at the White House with the United States President Joe Biden, many technology giants, including Google, Microsoft, and Facebook, expressed their will to invest billions in strengthening the cybersecurity efforts of the country.

Microsoft and Facebook said they would invest $20 billion and $10 billion, respectively, over the next five years to contribute towards this new initiative. Google has also announced that it will invest $10 billion and will work to secure the software supply chain.

Representatives from IBM, Amazon, and Apple were also present in the meeting that was held last week at the White House. The investment will be used to train new skilled specialists who will strengthen the country’s cybersecurity ecosystem.

This new development comes after the recent cyber threats that the United States government has been facing, like attacks on critical infrastructures, fraudulent money transactions of high value, and several more.

According to Joe Biden, the federal government alone cannot cater to the needs of cybersecurity using existing infrastructure. “I’ve invited you all here today because you have the power, the capacity, and the responsibility, I believe, to raise the bar on cybersecurity,” said Biden.

Recently IBM announced that it would take responsibility for training more than 150,000 individuals in cybersecurity over the next three years. The meeting was arranged to analyze the root cause of such ransomware cyber-attacks and to come up with solutions for tackling them effectively.

Senior Vice President of Global Affairs in Google, Kent Walker, said regarding the meeting, “comes at a timely moment, as widespread cyber attacks continue to exploit vulnerabilities targeting people, organizations, and governments around the world.”

However, experts believe that this initiative taken by most industry-leading information technology companies will not entirely stop future cyberattacks but will play a vital role in reducing vulnerabilities.