Google blocked over 7 million fake business profiles out of which 630,000 were reported directly to the company. 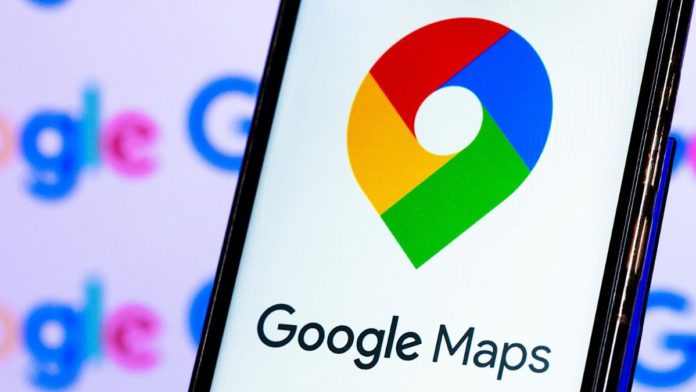 Google recently mentioned in a blog post that it used artificial intelligence and machine learning technology to remove millions of fake profiles from the platform to help stop scammers from spreading misinformation.

Google’s high-end machine learning algorithms increased the company’s ability to spot bot activity and identify unusual activity patterns, preventing more than 100 million of these fake edits from getting live in 2021.

In addition to business pages, 190 million photographs and 5 million videos that were blurry, low quality, or violated the company’s content policies were also deleted by Google’s AI algorithms and its capable team.

“As the world reopened throughout 2021, people relied on Google Maps reviews to get the information they needed about places before visiting them — like what health and safety protocols were enforced or if there was outdoor dining and open spaces,” said Google.

The blog further mentioned that individuals and groups have also attempted to use fraudulent reviews to harm local businesses, frequently responding to the public spotlight on differing viewpoints.

These attackers are able to trick users into paying for things online or even capturing their payment credentials by changing phone numbers or addresses of certain businesses.

Google Maps is one of the world’s most popular platforms to search for locations, working hours, contact numbers, and other related information. Hence it becomes crucial that the data available on the platform is reliable, up to date, and accurate.

Google encourages users to constantly update their platform to make it more informative. However, the work of scammers degrades the reputation of the platform and helps spread misinformation, which in the end, troubles users.