Google challenged the order in the Supreme Court, saying it would hurt consumers and its business. 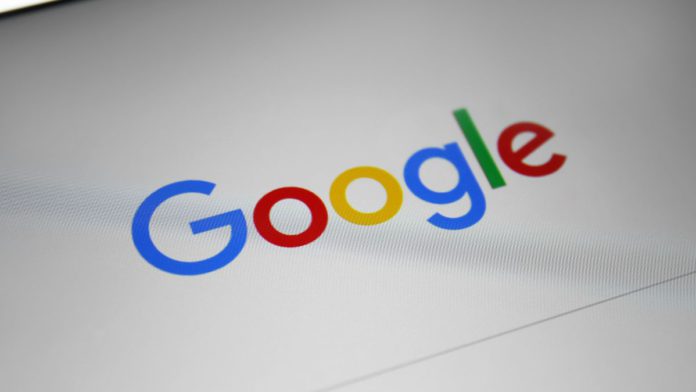 In a significant setback, Google has lost its fight in Indian Supreme Court to block an antitrust order that will force the company to change the business model of its infamous Android operating system in a critical growth market.

In October, the Competition Commission of India (CCI) said that Google exploited its dominant position in Android and asked it to remove restrictions imposed on device makers, including those related to the pre-installation of apps. It also fined Google with $161 million.

Google challenged the order in court, saying it will hurt consumers and its business. The company warned growth of the Android ecosystem could stall and that it would be forced to change arrangements with more than 1,100 device manufacturers and about 1,000 app developers. Google also said that no other jurisdiction has ever asked for such far-reaching changes.

A three-judge bench at the Supreme Court, including India’s chief justice, delayed the implementation of the CCI’s directives by one week. However, they declined to block them. Chief Justice D.Y Chandrachud said, “We are not inclined to interfere.”

Google licenses its Android system to smartphone makers. However, critics say it imposes restrictions like mandatory pre-installation of its own apps that are seen as anti-competitive. Google argues that such agreements help keep Android free.