Chinese military experts are reportedly exploring ‘smart deterrence’ concepts which marks a significant evolution in China's use of artificial intelligence. 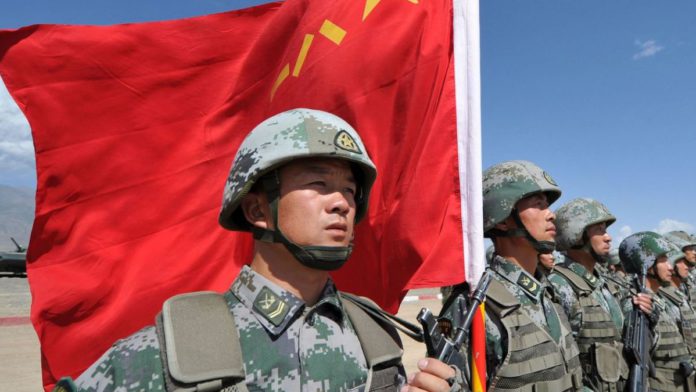 China is planning an AI-warfare strategy for Taipei based on informative and intelligence warfare to advance to a new strategic level as tensions in the strait of Taiwan escalate, reported Asia Times.

According to the report, Chinese military experts are exploring ‘smart deterrence’ concepts which mark a remarkable evolution in the use of artificial intelligence and similar emerging technologies by China from operational and tactical military levels to influence strategic decision-making.

According to the deputy director of the Shanghai Institute of Taiwan Studies, Ni Yongjie, in their peer-reviewed journal Cross-Strait Taiwan Studies, China should use AI and other advanced technologies to deter the US and pro-independence factions in Taiwan.

China has enacted a flexible long-term strategy for the self-governing island of Taiwan, said the report. This strategy involves periodic military exercises involving blockades, along with a tighter military noose to increase the threat level.

Moreover, it sends the message that any massive military exercise could quickly turn into anything, like an indefinite blockade of Taiwan to starve it into submission, the report said.