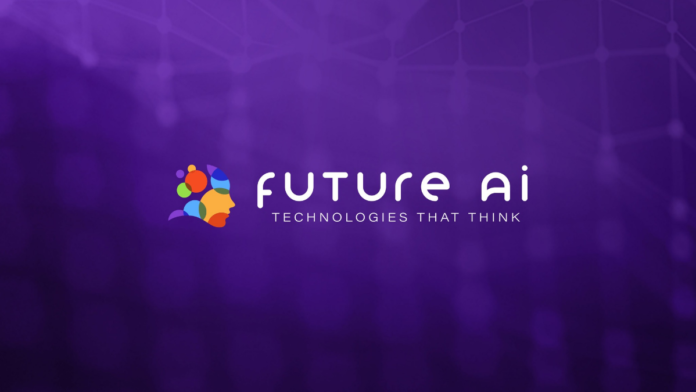 Future AI, the artificial general intelligence (AGI) company, is expanding its operation to Boston. The company will locate operations in Cambridge to gain more technology talent and concentration of businesses.

The company founder and CEO, Charles Simon, mentioned that Boston is the natural location for developing a company like Future AI. Future AI is revolutionizing AI by adding real-world understanding. Proximity to the Boston region’s vast technology resources and the country’s second-largest technology hub (Route 120 Technology Corridor) makes it easy for Future AI to expand its operations in Cambridge.

The revolutionary software of Future AI creates connections on its own between different sensory inputs, such as sight, touch, and sound. As of now, Future AI has developed two products. The first is Sallie, a prototype software that can learn in real-time with vision, speech, listening potential, and mobility to conclude. At the same time the second one is Brain Simulator II, which can experiment with various AI algorithms for creating end-to-end AGI systems with modules for vision, speech, sound, robotic control, internal modeling, imagination, forethought, and planning.