HomeNewsElon Musk to bring the Vine platform back on Twitter
News

Elon Musk to bring the Vine platform back on Twitter 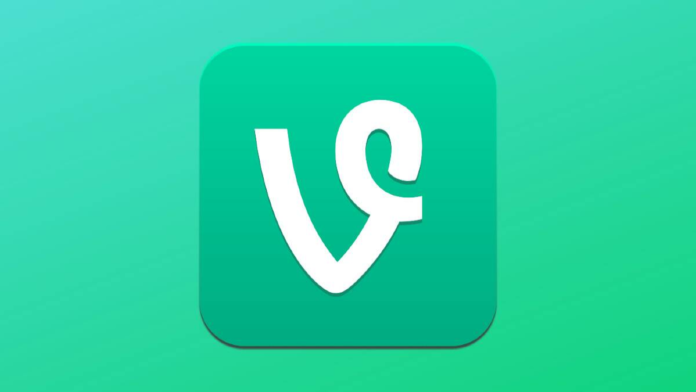 After buying Twitter, Elon Musk is all set to relaunch Vine, a short video platform. He held a poll on Twitter on October 31st that asked users if they would want Vine back. The poll received 4.9 million views which specify 69.6% of people voting for yes and 30.4% for no.

As per the Axios report, Elon Musk has asked Twitter engineers to bring back Vine by the end of this year. He had informed his engineers to access the Vine code that had been left untouched since 2016 when the Vine services were shut down.

Sara Beykpour, the former Vine employee, tweeted that the codebase of Vine is about six years old, and it also has elements that are old than a decade. This means that the engineers of Vine will have to work extra hard to make Vine as good as TikTok and YouTube shorts.

Besides Vine, Elon Musk is also planning a series of changes on Twitter. He wants to bring verification badges in the limitations of Twitter’s monthly paid service.