The AI-powered traffic management system will have the capability to synchronize all the traffic signals and make decisions regarding traffic lights. 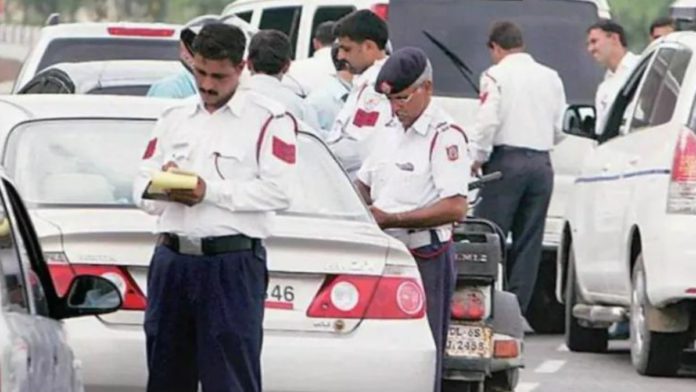 This new development is a step by the authorities to reduce congestion and facilitate faster vehicular movement in Delhi, which to date has been a huge concern.

According to officials, the new system, which is based on machine learning and artificial intelligence, would be critical in permitting speedy access to emergency vehicles such as ambulances and fire trucks.

The AI-powered traffic management system will be able to synchronize all the traffic signals and make decisions regarding traffic lights.

“We have been given eight months for the project, and the first detailed project report must be prepared after surveying the traffic at 42 junctions to cover 1,200 signals and 600 blinkers. It has to be submitted by November this year,” said Delhi Deputy Commissioner of Police (Traffic Headquarters-II) SK Singh.

He further added that The department had signed an agreement with the Center for Development of Advanced Computing (C-DAC) for an integrated traffic management system, and the assignment has been allocated to a consulting firm.

Moreover, a green channel will be included in the new AI-enabled traffic management system to make it easier for emergency vehicles to move about.

Earlier, Chandigarh also announced its plans to adopt a similar AI-powered system to smoothen the traffic conditions in the region.

Delhi’s traffic management system will also be connected with all municipally controlled parking lots to notify vehicles of available parking spaces before arriving at the event.

“They can look for updates on the Municipality Corporation of Delhi’s mobile application, which will generate a pop-up message. It will also be linked with Google maps,” SK Singh.