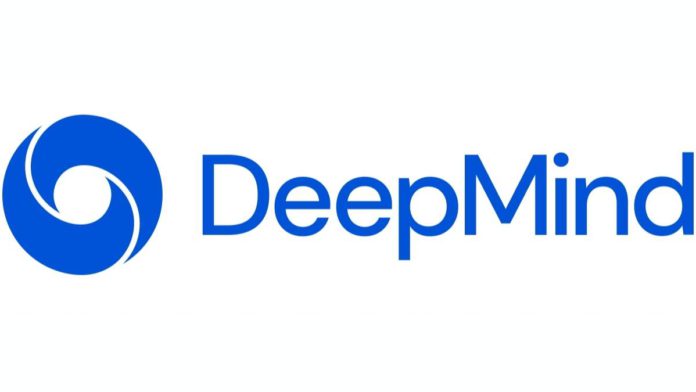 Matrix multiplication is a mathematical branch that is trivial to perform but traditionally challenging to perfect. The majority of computing devices, in particular GPUs and those designed for machine learning, place a high priority on effective matrix multiplication.

AlphaTensor aims to identify efficient algorithms, and it accomplishes this by learning how matrix multiplication functions. Over time, it improves until it begins to recognize the technological advancements, at which point it moves beyond.