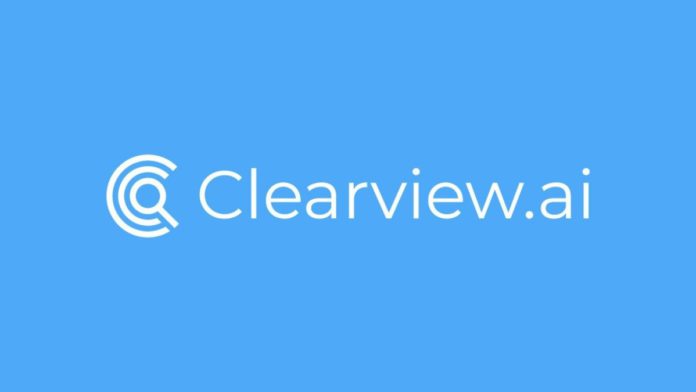 The much controversial company has been facing such issues for some time, and this new development is yet another hit for Clearview AI.

This fine has been imposed on the company for its practice of collecting and storing images of citizens from social media platforms without their consent, which is a severe threat to privacy according to several countries.

Moreover, the ICO has also ordered the US firm to remove UK citizens’ data from its systems. According to the ICO, Clearview AI has stored more than 20 billion pictures of people in its database.

“The company not only enables identification of those people but effectively monitors their behavior and offers it as a commercial service. That is unacceptable,” said John Edwards, the UK information commissioner.

He further added that that is why they have taken action in the UK to protect people by fining the company and issuing an enforcement notice.

In its defense, Clearview AI’s CEO Hoan Ton-That said, “I am deeply disappointed that the UK Information Commissioner has misinterpreted my technology and intentions. We collect only public data from the open internet and comply with all standards of privacy and law.”

He also mentioned that he is disheartened by society’s misinterpretation of Clearview AI’s technology. Lawyers for Clearview AI stated that the company is not under the ICO’s authority, and it currently does not do business in the United Kingdom.