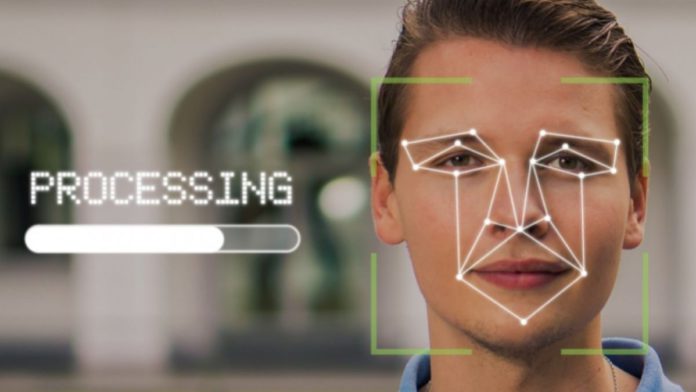 The Japanese MNC Canon has developed an artificial intelligence-powered smile detecting camera system. The technology has been installed in Canon’s subsidiary office in China with the intention of tackling workplace morale issues.

The camera system allows only ‘smiling’ employees to enter the office and organize meetings to ensure that the workers are happy throughout the working hours. Last year, Canon Information Technology announced the launch of its smart smile recognition system as a part of its workplace management tools.

However, the technology didn’t receive much attention until it got implemented in China. Canon Official said this technology was implemented to bring cheerfulness to the work floor in this COVID-19 pandemic. The official further added that they have been wanting to encourage workers to build a positive environment using this technology.

However, a report from Financial Times shows the degree to which big enterprises in China track the activity of their employees using artificial intelligence. An IT engineer from Shanghai said that this technology makes no sense as it is not possible for a person to stay in the same frame of mind throughout the day.

King’s College London academic Nick Srnicek said that the employees are not being replaced by artificial intelligence. Instead, the companies are closely monitoring the workers using artificial intelligence. He added that the situation is quite similar to the time of the industrial revolution where technology was increasing the pace of the employee who works with machines, instead of the other way around.

Because of the ongoing pandemic, most of the companies are resorting to a work from home approach, leading to the adoption of surveillance software. According to Financial Time’s report, the artificial intelligence-powered smile recognition camera system is the least dangerous type of surveillance tool.