ad
HomeNewsBaidu Co-founder Predicts AI Technologies that will Change Society in the Next...
News 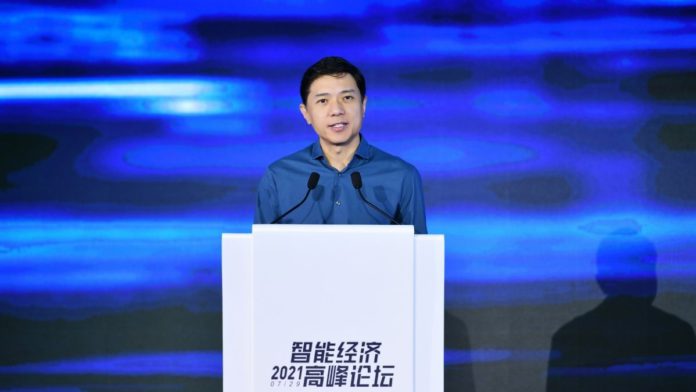 Robin Li Yanhong, the co-founder and CEO of Baidu, predicts eight artificial intelligence technologies that will shape the future of our society in the next decade.

He spoke about next-generation artificial intelligence technologies at the ABC summit 2021 held in Beijing on 29th July. Li believes that humankind would witness a quantitative and qualitative technological transformation in the coming years.

Read More: Intel Launches Free AI for All Initiative in Collaboration with CBSE and Ministry of Education

“At present, the world is ushering in a new round of innovation. The intelligent economy with AI as the core driving force has become a new engine for economic development. With the industry and society being more and more aware of the true value of AI, AI technology has entered a period of rapid application after long-term investment and accumulation,” said Robin Li.

Experts believe that new technologies will help people in every walk of life and will also boost economic development on a global scale. Baidu is also developing a cloud-based artificial intelligence chip named Kunlun 2 that will enter the mass production stage by the end of this year.

Chief Technology Officer of Baidu, Wang Haifeng, said, “We are in the best age of technological innovation and industrial development.” He also added that advanced technologies would bring both digital transformation and intelligent up-gradation to increase economic growth.