The lawsuit has been filed by lawyer and typographer Matthew Butterick along with the Joseph Saveri Law Firm. 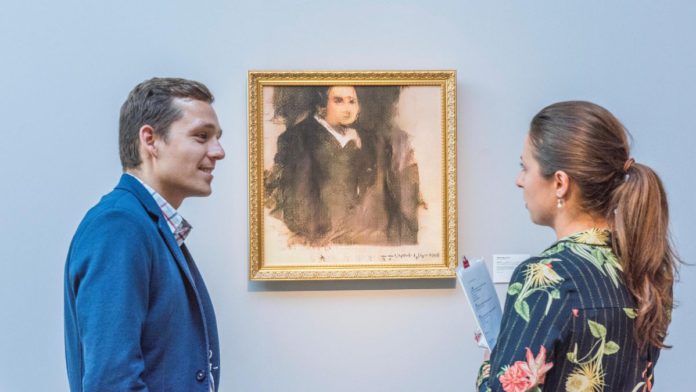 Three artists have filed a lawsuit against Midjourney and Stability AI, creators of the AI art generators Stable Diffusion and Midjourney, and the artist portfolio platform called DeviantArt, which recently created its own AI art generator, DreamUp.

The artists, namely Sarah Andersen, Kelly McKernan, and Karla Ortiz, claim that the accused have infringed the rights of millions of artists by using five billion images scraped from the web to train their AI tools with­out the con­sent of the artists who created them.

The lawsuit has been filed by Matthew Butterick, lawyer and typographer, along with the Joseph Saveri Law Firm, specializing in antitrust and class action cases.

In a blog post explaining the lawsuit, Butterick described the case as an another step forward toward mak­ing AI fair and eth­i­cal for every­one.

According to him, the capacity of AI art tools such as Stable Diffusion to flood the mar­ket with an unlim­ited num­ber of infring­ing images is bound to inflict per­ma­nent dam­age on the mar­ket, especially for art and artists.

Butterick and Saveri are currently handling lawsuits against Microsoft, GitHub, and OpenAI in similar cases involving the AI programming model CoPilot, which is trained on lines of code collected from the web.