The software, tested over a large number of samples at GRSE, was found to provide results that were 93.18% accurate. 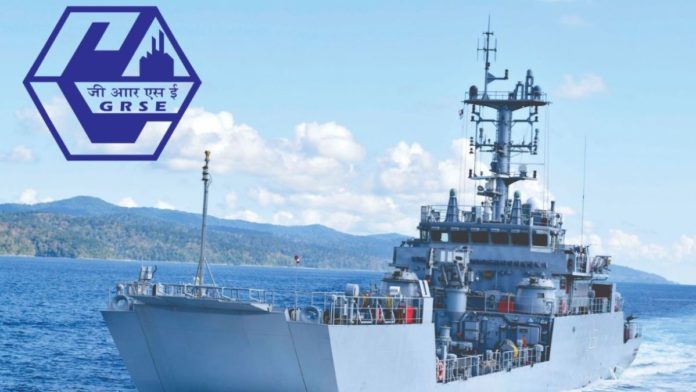 IIT-Kharagpur has successfully handed over to Garden Reach Shipbuilders and Engineers Limited (GRSE) a new software, ‘iWeld,’ that was developed to detect welding defects from the radiography images taken of a particular object.

According to the college’s spokesperson, radiography testing is conducted to ascertain the material integrity of welds, castings, piping, and other machined parts.

The software was tested over a large number of samples at GRSE and was found to provide results that were 93.18% accurate.

The spokesperson said that the software was handed over to GRSE last week, which functions under the ministry of defense. iWeld is most likely to replace the need for skilled welding supervisors in the near future, he added.

The Indian government acquired Garden Reach Shipbuilders and Engineers (GRSE) in 1960. Within a year of being taken over, the first warship of Independent India, INS Ajay, was delivered to the Indian Navy by GRSE.