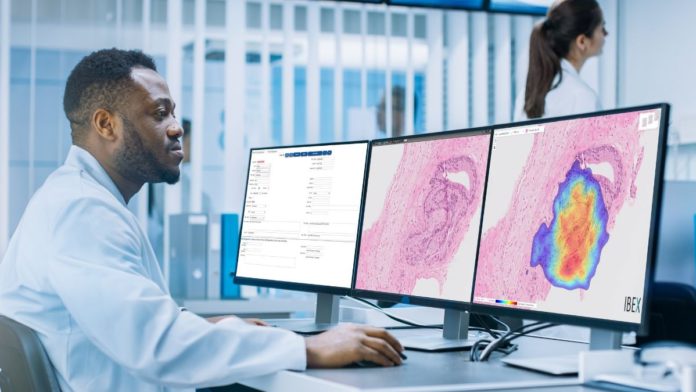 Scientists have developed a new artificial intelligence platform capable of predicting the mortality rate of cancer patients using socioeconomic and clinical data. According to a government report, more than 600,000 people die every year due to cancer.

This new artificial intelligence-powered technology will help doctors to identify cancer patients at an early stage and will also predict an individual’s chances of dying because of cancer.

The platform is also capable of recognizing patients approaching the end of life (EOL) and recommend them for hospital supervision. The artificial intelligence algorithm was tested using electronic medical records of cancer patients in the United States.

Researchers said, “In contrast, aggressive, life-sustaining EoL care can conflict with patient preference and result in lower quality of life, family perceptions of poorer quality of care, and greater regret about treatment decisions. The earlier referral also represents an opportunity to transform cancer care by reducing the potential for unnecessary, toxic, and expensive treatments at EoL”

The new platform has a much higher accuracy rate of predicting 30-day mortality rate in cancer patients than standard methodologies used by doctors. The researchers conducted this on more than 3000 cancer patients whose data were collected using EMR, billing data, and socioeconomic determinants of care, which includes demographic details and cancer information. Scientists also considered the lifestyle choices of cancer patients while conducting the research.

“Artificial intelligence applications will utilize clinical, sociodemographic, environmental, pathologic, radiological, genetic, genomic and pharmacoepidemiological data for recommending, the treatment with the greatest efficacy and least risk of toxicity, for a patient with cancer as well as offer direction for the best available clinical trial, stratify risk of recurrence and implement prognostic models for a given patient as well as identify the risk of disease within family members.” the researchers said.