Waterloo researchers with the support from Stathletes have developed an AL and ML powered algorithm that identifies players during hockey matches. 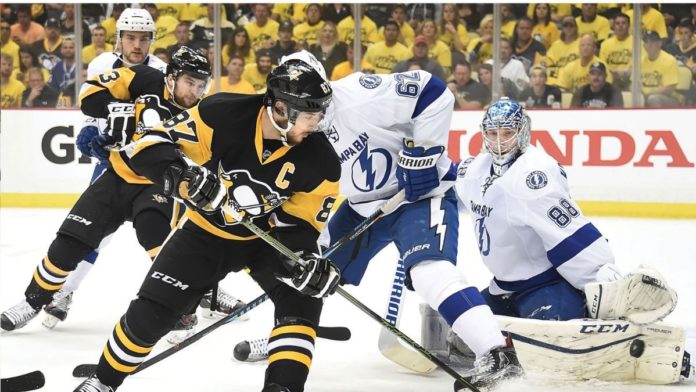 Researchers at the University of Waterloo have developed a unique artificial intelligence-powered technology that automatically analyzes videos of Hockey. The technology can identify the name of the players by their jersey numbers.

It uses various deep learning algorithms to generate results with accuracy as high as ninety percent. Researchers at the University of Waterloo combined two existing deep learning models to develop this automatic player recognition system that helps in effortless and seamless game analysis.

The University of Waterloo had partnered with a data and statistics providing company named Stathletes Inc to develop this technology that allows to analyze player performance and generate other valuable insights regarding hockey matches.

Kanav Vats, a Ph.D. student in systems design engineering who led the project, said, “That is significant because the only major cue you have to identify a particular player in a hockey video is jersey number.” He further added that prior to this technology, it was very challenging to identify players in a game as they look similar to each other because of helmets and jerseys.

Researchers also created a new dataset consisting of over 50,000 images to test their developed artificial intelligence and deep learning algorithm. Vats mentioned that they generated better results when they used different representations to teach the same thing to their AI algorithm. The two types of representations used during the training process were holistic and numerical.

The machine learning technology automates the annotation process and generates results in a few minutes, which, if done manually, would consume several hours. It can be expected that the researchers soon release such tools for other sports like football.

Kanav Vats will present this paper at the 4th International ACM workshop on Multimedia analysis in Sports, which is to be held in late October 2021.