Artificial Intelligence can be used to Plan Hydropower across Amazon Basin

The research demonstrates how artificial intelligence may be used to identify dams that are likely to be particularly environmentally destructive. 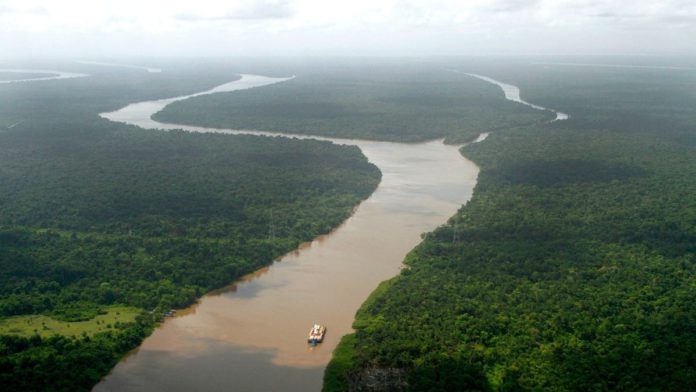 Researchers have come up with a unique approach that allows them to use artificial intelligence to plan sustainable hydropower development across the Amazon basin.

It is a groundbreaking demonstration that can considerably help harness hydropower electricity in regions stretching across South America. The research demonstrates how artificial intelligence may be used to identify dams that are likely to be particularly environmentally destructive.

In addition, the system can also be used to discover lost environmental benefits from hundreds of existing dams built in the region.

Over the years, the construction of dams has caused massive alterations in the course of the Amazon river, causing several climatic changes. Researchers believe that the demonstrated AI-powered technology can help reduce those adverse effects and harness sustainable hydropower energy.

Associate professor at Florida International University, and a member of the research team, Elizabeth Anderson, said, “The Amazon is the world’s largest and most biodiverse river system, home to more freshwater fish species than any other place on Earth. At the same time, an estimated 47 million people live in the Amazon Basin, and their lives are intertwined with rivers in so many ways—socially, economically, and culturally.”

Researchers discovered that optimizing the size and location of dams requires continuous evaluation of many variables such as sediment transport, river connection, flow regulation, fish biodiversity, and greenhouse gas emissions.

Researchers claim to have developed a unique computational method that allows them to evaluate each trade-off individually and simultaneously, making the method applicable for multiple other basins.

“It is really a pleasure and uniquely rewarding that we are using computer science and AI to address this sustainability challenge,” said Carla Gomes from Cornell University.

This research is far more ambitious in terms of offering insights into the world’s largest and most biodiverse river basin. It points out the importance of international cooperation for planning the entire basin of the Amazon river as it spreads across eight countries.