Apple Exposed! It Will Now Pay $27 Million As Fine 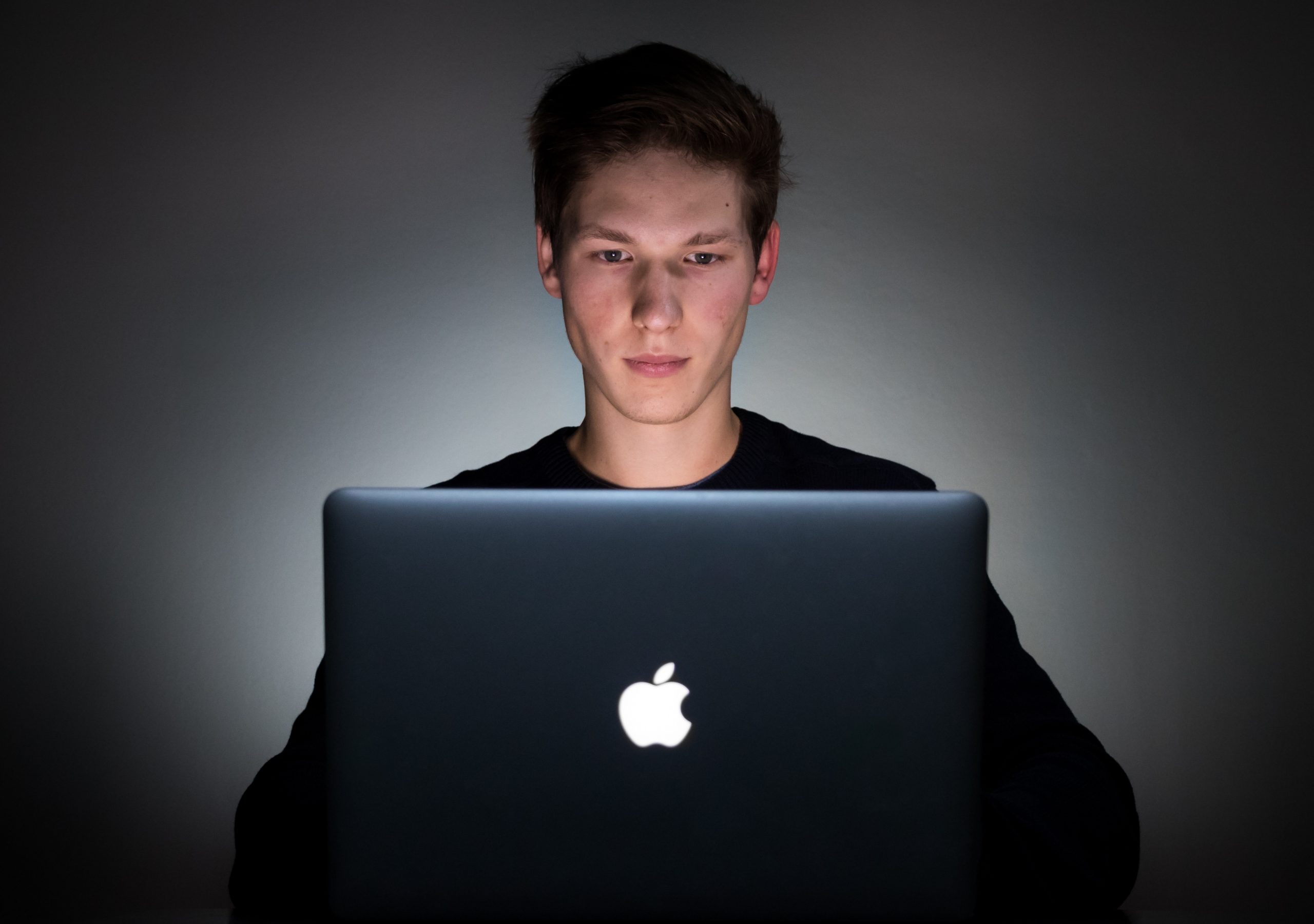 Apple for years has indulged in unfair practices for expediting its new iPhone sales. In 2017, it was reported that the firm deliberately slackens the device a few months before it releases new phones. This drew the interest of experts and users from all across the world, which led Apple to accept the claim.

However, Apple said that it adopted such practice to prolong the life of old devices. The firm stressed on the fact that due to the continuous charging and discharging of lithium-ion batteries, the phones fail to deliver peak performance. Consequently, Apple released a software update for iPhone 6, iPhone 6s, among others, to reduce the performance with the introduction of a dynamic power management system. But why didn’t the company notified the users to replace the battery?

Besides, Apple didn’t notify users about the changes it was going to make in their phones with the update, which bought the firm in the soup. Now, since Apple has been exposed, it will have to pay $27 million to France’s competition and fraud watchdog DGCCRF. The company has accepted the fine and will also publish a press release in the French language for a moth to inform stakeholders.

Irrespective of the public outrage since 2017 for its clever tricks, Apple continues to implement such practices. The organisation enables the feature as and when the battery starts degrading in newer iPhones. However, now it informs users of the decreased performance when it automatically switches the mode for avoiding unexpected shut down of devices.

“The effects of performance management on these newer models may be less noticeable due to their more advanced hardware and software design,” Apple said. Despite Apple’s rhetorics, users still question the timing of the release and believe that the company’s prime motive was to encourage them to buy new iPhones.