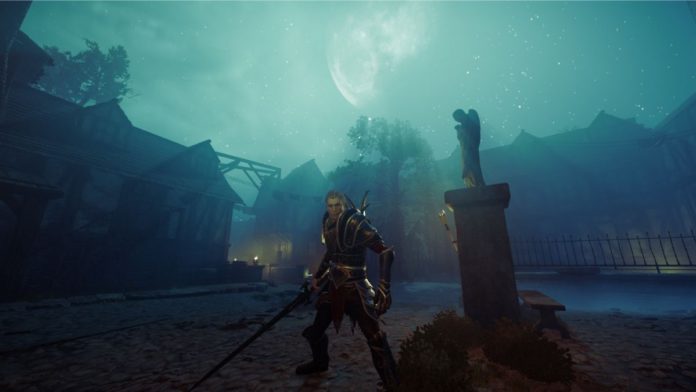 Amazon’s fully customisable game engine Lumberyard will soon be open-sourced as Open 3D engine. The Linux Foundation will supervise the project and form an Open 3D Foundation to collaborate with game developers to enhance the triple-A game engine.

This project is supported by renowned game developers such as Denis Dyack from Apocalypse Studios, along with 20 other founding members including AWS, Adobe, Huawei, Niantic, Red Hat, etc. The engine will help game developers in building royalty-free 3D games and simulations, providing enterprises some leverage against the commercial game engines from Unity Technologies and Epic Games.

The foundation will also support open source projects with advanced capabilities in 3D graphics, authoring, rendering, and development. AWS is in the process of developing an updated version of the game engine as the Open 3D Engine (O3DE) under the permissive Apache 2.0 license. It provides the developers the opportunity to do anything: users can download the code, look at the code, change it in any way that they want, and use it in any way. People can also contribute to the engine over time to make it better.

Bill Vass, VP of engineering at Amazon Web Services, said that AWS is proud to offer the 3D development community an unencumbered, real-time 3D engine that is AAA-capable, that posses one of the broadest arrays of integrated 3D authoring tools along with a new photorealistic renderer, for both modern gaming hardware and distributed cloud rendering. He added that creating a community-driven, first-class, open-source option will revolutionize real-time 3D development.

One of the biggest advantages of the open source engine is that it will have high-end rendering quality, which means that it can combine imagery created with tools like Maya with everything else in a game and enable it to run on a variety of game machines. The foundation will be hosting O3DE’s inaugural event in October.