AlphaFold can accurately predict 3D models of protein structures and has the potential to accelerate research in every field of biology. 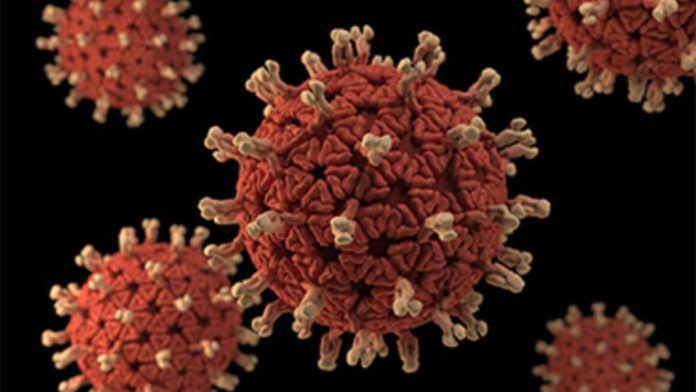 AlphaFold can accurately predict 3D models of protein structures and has the potential to accelerate research in every field of biology.

Groups A and C Among the three rotavirus groups that cause gastroenteritis in humans, rotavirus groups A, B, and C, are the most common and well-studied. Earlier, the researchers tried to go forward with a more traditional approach but were unsuccessful.

They were shocked, however, when AlphaFold2 predicted a 3D structure for the VP8* B that was not only distinct from the VP8* domains in rotavirus A and C but also that no other protein had ever been documented to have this structure.

Dr. B. V. Venkataram Prasad, professor of biochemistry and molecular biology at Baylor College of Medicine, said, “Determining the structure of VP8* in group B rotavirus is important because it will help us understand how the virus infects gastrointestinal cells and design strategies to prevent and treat this infection that causes severe diarrheal outbreaks.”

Earlier it has been demonstrated that rotavirus A and C infect cells by binding to particular sugar components on histo-blood group antigens, such as the A, B, AB, and O blood groups, which are found in numerous cells throughout the body.

Dr. Wilhelm Salmen said, “I am excited about identifying a novel 3D protein structure. I am also anticipating all the discoveries that will come from this as we investigate how the new structure interacts with cells to infect them and how this process compares to the one from rotavirus A and C.”