HomeNewsAI is Helping Keep Time at the Tokyo Olympics
News

AI is Helping Keep Time at the Tokyo Olympics

Motion sensors assist systems with the direction of movement of the athletes, as well as the height of jumps and speed. The entire data is processed and fed live to broadcasters for use in commentary or on-screen graphics. 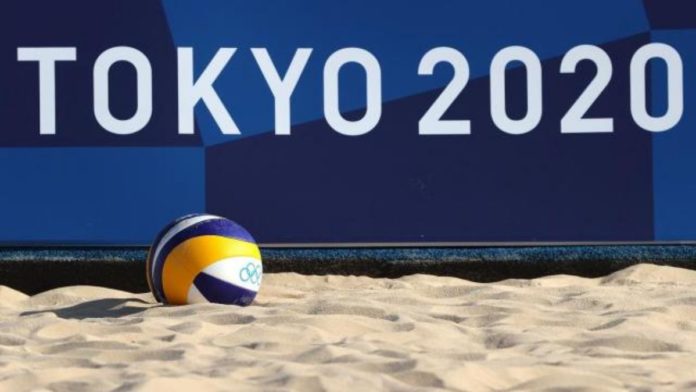 Omega’s relentless evolution in timekeeping technology has delivered flawless timings to the world’s finest competitors. Omega is the official timekeeper of Tokyo Olympics 2020, and currently uses computer vision and motion sensors for events like swimming, gymnastics, and beach volleyball to determine on-screen graphics.

Since 1932 Omega has been serving the legacy of timekeeping at the Olympics. From the stopwatch to the futuristic starting pistol, Omega with the British Race Finish Record Company has helped in precise recording to maintain the decorum in various sport events. However, the time capturing method was switched exclusively by electronics, with photo-finish cameras capturing 10 new world records.

The International Olympic Committee for 2021 in Tokyo has introduced four new sports: skateboarding, surfing, karate, and sport climbing. But, the most interesting work is how Omega within the last four years trained its in-house artificial intelligence to learn beach volleyball.

Beach volleyball is a team sport played by two teams of two players on a sand court divided by a net. This sport needs positioning and motion technology for training an AI. It will help recognize numerous shot types from smashes, spikes, pass types to blocks, as well as the ball’s flight path. Later, this data is combined with information garnered from gyroscope sensors in the player’s clothing. Motion sensors assist systems with the direction of movement of the athletes, as well as the height of jumps and speed. The entire data is processed and fed live to broadcasters for use in commentary or on-screen graphics.

The only challenge faced with AI is dealing with missing data whilst the ball is out of the camera coverage, it needs to recalculate null values once it gets the object back into its vision. “When you can track the ball, you will know where it was located and when it changed direction. And with the combination of the sensors on the athletes, the algorithm will then recognize the shot,” Zobrist says

Omega uses sensors and multiple cameras at 250 frames a second. The company claims its beach volleyball system to be 99 percent accurate. Toby Breckon, professor in computer vision and image processing at Durham University, however, is interested to see how the performance is delivered in the Games specifically if the system is fooled by differences in race and gender.

Zobrist confirms a whole new set of innovations for the Paris Games in 2024 and consistent changes in timekeeping, scoring, motion sensors, and positioning systems for Los Angeles in 2028.