The lab's primary focus will be on promoting new-age technologies such as 5G, artificial intelligence for inclusive learning, enhancing healthcare services and more. 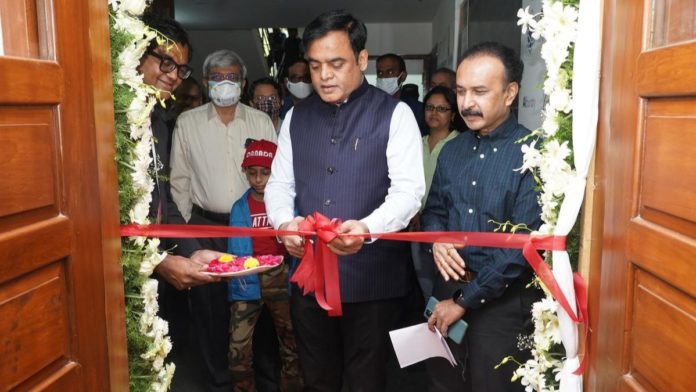 India’s first Artificial Intelligence and Robotics Technology Park (ARTPARK) has been established in the Indian Institute of Science (IISc) Bengaluru campus. The technology park was launched with seed money of Rs 230 crores.

According to Karnataka Minister for IT-BT CN Ashwath Narayan, the Center will bear Rs 170 crore, and the rest of the Rs 230 crore will be taken care of by the Karnataka government.

ARTPARK aims to use futuristic technologies to connect the unconnected, with a focus on developing India’s Artificial Intelligence and Robotics Innovation ecosystem.

According to the plan, the lab’s primary focus will be on promoting new-age technologies such as 5G, artificial intelligence for inclusive learning, enhancing healthcare services, and more.

Chief Executive Officer of ARTPARK, Umakant Soni, said, “In the age of AI, knowledge will be everywhere. Students won’t have to cram information anymore and can focus on applying it to create things. Similarly, healthcare should be available everywhere and not just in hospitals.”

Narayan said, “This initiative to push the narrative for ‘Connecting the unconnected’ by ARTPARK will help the youth outside urban India not only access the next generation of digital work but also acquire the skills they need to thrive in an AI-driven future.”

He further added that Karnataka would take the lead in developing a new economic growth model for Atmanirbhar Bharat.