The news comes after the company announced its collaboration with NVIDIA and its breakthroughs for in silico antibody lead optimization. 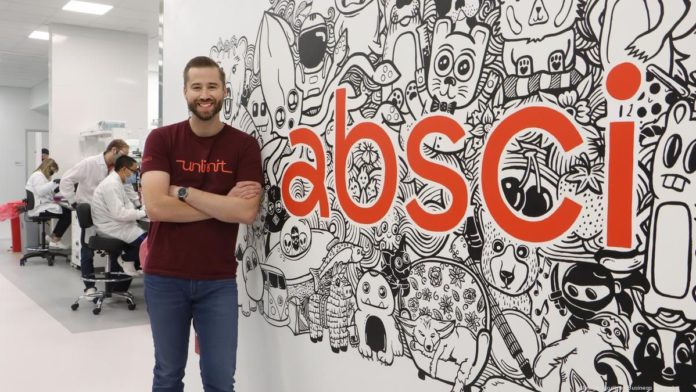 The launch of the research center is a part of the company’s efforts to expand its drug discovery capabilities. This new development comes after the company announced its collaboration with NVIDIA and its breakthroughs for in silico antibody lead optimization.

As a hub for Absci’s AI research, the AAIR Lab will build on these recent achievements and continue to expand the nature and scope of therapeutic protein design.

Co-founder and CEO of Absci, Sean McClain, said, “Absci’s expansion into one of the geographic hearts of AI research marks an exciting milestone for our team and brings us closer to our vision for de novo drug and cell line design entirely in silico.”

Sean further added that they are excited to tap into the region’s strong talent pool as they use game-changing technology to provide better pharmaceuticals to patients faster, all while collaborating in a gorgeous setting just steps from Central Park.

“I’m thrilled to be building out our New York-based AI group, which will join our existing multinational team of world-class AI experts as we make strides to accelerate drug discovery with the speed and scale of computation,” said Joshua Meier, Lead AI Scientist at Absci.