The agreement aims to ensure deployment of artificial intelligence technology without violating any fundamental laws and promote sustainable development goals. 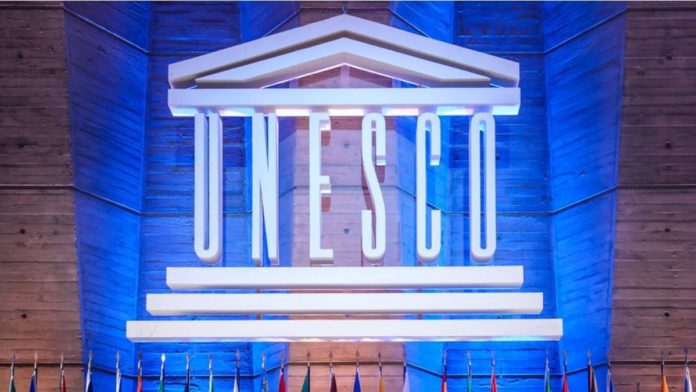 The United Nations recently announced that 193 countries across the globe have agreed to adopt the world’s first recommendation for ethics of AI implementation. This development is believed to be a significant step towards regulating the deployment of artificial intelligence solutions for the betterment of humanity.

In recent years, there have been many instances where artificial intelligence solutions have been accused of violating fundamental human rights, including privacy. Hence it was much needed to have a standardized guideline across countries to keep a check on the deployment of AI technologies.

UNESCO mentioned in a statement, “We see increased gender and ethnic bias, significant threats to privacy, dignity and agency, dangers of mass surveillance, and increased use of unreliable AI technologies in law enforcement, to name a few. Until now, there were no universal standards to provide an answer to these issues.”

This new development is a step towards achieving a global consensus for the use of artificial intelligence technologies. Another motive of this agreement is to protect citizens’ data by improving transparency, control, and security for personal data.

Assistant director-general for Social and Human Science, Gabriela Ramos, said, “Decisions impacting millions of people should be fair, transparent and contestable. These new technologies must help us address the major challenges in our world today, such as increased inequalities and the environmental crisis, and not deepening them.”

The UN also mentioned that developers must consider the power consumption of AI technologies so that new innovations do not pose any threat to our environment and promote sustainable development goals. UNESCO has urged all the 193 Member countries to regularly report their progress and practices regarding the agreement to concerned authorities.