The government will introduce multiple scholarship programs to encourage students in taking admission in courses and programs related to AI. 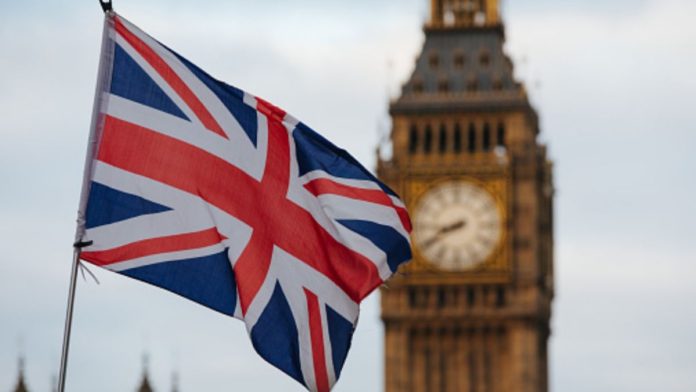 The United Kingdom government announced its plans to invest £23 million to boost the skills of its citizens and increase the diversity of jobs in the artificial intelligence sector.

More AI and data conversion courses will be created as a part of this new initiative, allowing young people from underrepresented groups such as women, black people, and individuals with disabilities to participate in the UK’s world-leading artificial intelligence industry.

The government will introduce multiple scholarship programs to encourage students to take admission in courses and programs related to artificial intelligence.

Science Minister of the UK, George Freeman, said, “The UK is one of the world’s most advanced AI economies, with AI already playing a key role in everything from climate science and medical diagnostics to factory robotics and smart cities.”

He further added that it is critical that they continue to provide our workforce with the necessary skills in this critical technology, as well as make the industry accessible to brilliant people from all walks of life.

The United Kingdom has a third of Europe’sEurope’s total AI companies and ranks third in the world for private venture capital investment in artificial intelligence firms. This new government investment would considerably help in further increasing these numbers.

By matching-funding AI scholarships for conversion courses, the government has been encouraging employers to create a future pipeline of AI expertise. Experts believe it is necessary that the next generation of AI researchers must be representative of the world around us.

Chris Philip, DCMS Minister for Tech and Digital Economy, said, “The UK is already a world leader in AI. Today we’re investing millions to ensure people from all parts of society can access the opportunities and benefits AI is creating in this country.”

He also mentioned that they plan to double the number of AI scholarships previously available to build a diverse and inclusive workforce in the country.