HomeNewsUber to launch Autonomous Food Delivery in California by 2022
News

Uber to launch Autonomous Food Delivery in California by 2022 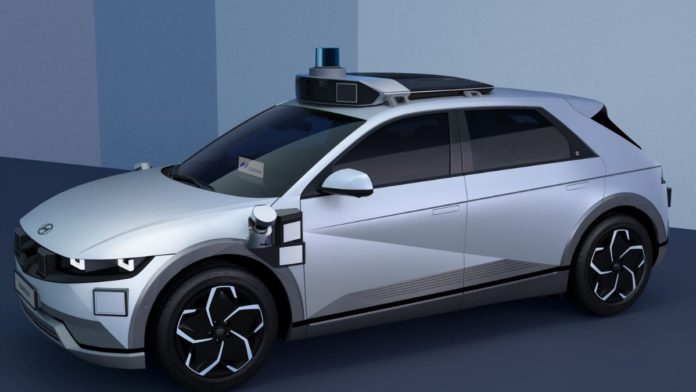 Mobile cab service providing company Uber announces its plan to launch an autonomous food delivery system in California, the United States, by 2022. Uber has partnered with a US Motion Joint venture between Hyundai Motor Co. and Aptiv PLC, Motional Inc., to launch the autonomous delivery system.

The system named Pilot will be deployed in Santa Monica to customers ordering from the UberEats application. According to company officials, Uber wants to deploy the Pilot service for a wide range of operations in the coming years.

Sarfraz Maredia, Vice President and head of Uber Eats in the United States and Canada, said, “Our consumers and merchant partners have come to expect convenience, reliability and innovation from Uber, and this collaboration represents a huge opportunity to meet —  and exceed  — those expectations.”

Uber understood the growing demand for driverless technologies and partnered with Motionalto to capitalize on the growing space. Motional is a United States-based automobile company founded in 2013. The firm specializes in developing safe, reliable, and accessible driverless vehicles.

Karl Iagnemma, President and CEO of Motional, said, “We’re confident this will be a successful collaboration with Uber and see many long-term opportunities for further deploying Motional’s technology across the Uber platform.”

He also mentioned that their first delivery partner is Uber, and they are eager to begin using their trusted driverless technology to offer efficient and convenient deliveries to customers in California. The new partnership marks Motial’s expansion into the driverless delivery market and Uber’s first on-road delivery partnership with an autonomous vehicle developer.

WhatsApp
Linkedin
Twitter
Facebook
ReddIt
Previous articleMisinformation due to Deepfakes: Are we close to finding a solution?
Next articleOpenAI Improves the Factual Accuracy Of GPT-3 Language Models