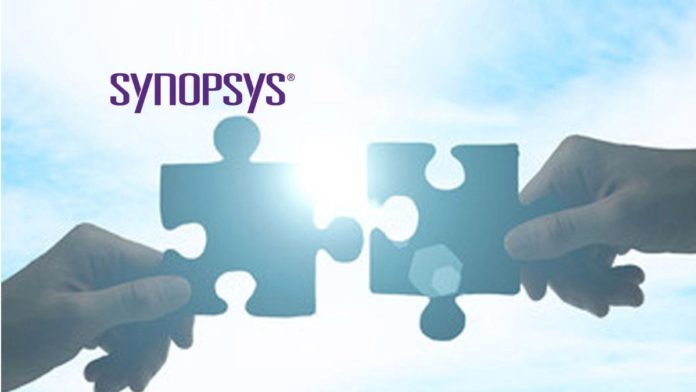 With this acquisition, Synopsys wants to further enhance its SiliconMAX Silicon Lifecycle Management platform. Synopsys plans to use the expertise of Concertio to maximize the performance of its platform, including manufacturing, product ramp, in-field operations, and product test.

General manager of Silicon Realization Group at Synopsys, Shankar Krishnamoorthy, said, “This acquisition of Concertio reflects our commitment to aggressively expand the capabilities and benefits of the SiliconMAX SLM platform to address our customers’ rapidly evolving silicon and system health needs.”

He further added that lifecycle management systems have become critical to successfully deploy and operate advanced electronic systems. Concertio’s unique artificial intelligence-enabled performance optimizer will enable Synopsis to boost the performance of many devices like automotive and industrial IoT.

Concertio’s software gets directly installed in the desired device and monitors its interaction. The software uses artificial intelligence technologies like reinforced learning to learn how the device interacts and then optimize them to enhance performance.

Concertio is a United States-based software firm that was founded by Tomer Morad, Timer Paz, and Andrey Gelman in the year 2016. Since its establishment, the company has earned a high reputation in its industry by providing best-in-class performance optimization solutions.

Concerto had raised over $4 million in its seed funding round from investors like Differential Ventures, NextLeap Ventures, and Big Red Ventures before being acquired by Synopsys.