Russell said we have to take immediate precautionary measures to ensure humans remain in control when superintelligent AI is developed. 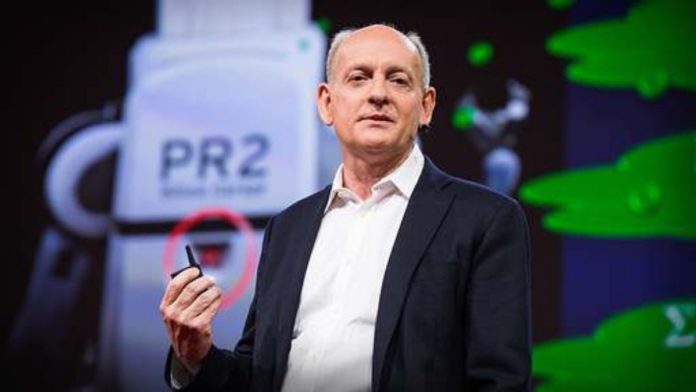 Artificial Intelligence expert, Stuart Russel from the University of California, says that the rapid development of AI technologies is spooking its creators. He said this regarding the fact that developers and researchers are getting surprised by their own success in bringing new artificial intelligence-powered innovations.

He further added that humans need to quickly catch up with the rapid pace of technological advancement. Founder of the Center for Human-Compatible Artificial Intelligence at the University of California, Berkeley, said that scientists and researchers are yet not careful enough to use methodologies for developing artificial intelligence in real-world environments.

It is critical to take immediate measures to ensure humans remain in control when superintelligent artificial intelligence gets developed. For instance, social media algorithms have massive control over what and how users spend their time online reading.

“I think numbers range from 10 years for the most optimistic to a few hundred years. But almost all AI researchers would say it’s going to happen in this century,” said Russell when asked about AI’s depiction in movies.