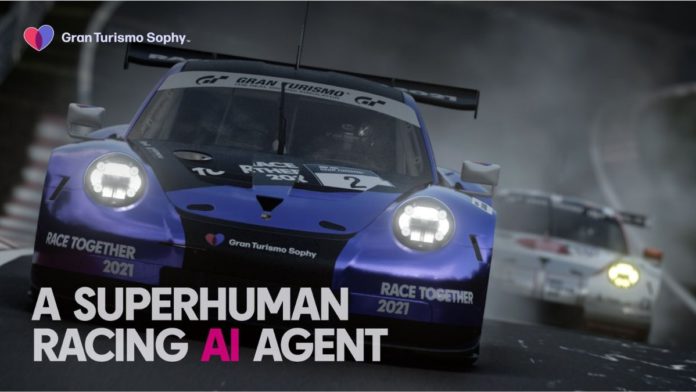 According to experts in video game racing and artificial intelligence, GT Sophy’s accomplishment is a significant milestone, with the agent demonstrating mastery of tactics and strategy.

Chairman, President, and CEO of Sony, Kenichiro Yoshida, said, “This group collaboration in which we have built a game AI for gamers is truly unique to Sony as a creative entertainment company. It signals a significant leap in the advancement of AI while also offering enhanced experiences to GT fans around the world.”

He further added that the company wants to fill the world with emotion through the power of creativity and technology. The newly developed artificial intelligence technology promises to provide players all across the world with unique AI-powered gaming experiences.

Sony AI was founded on April 1, 2020, with the purpose of using artificial intelligence to liberate human imagination and creativity. Sony AI’s newly launched technology was able to reach extraordinary performance on three tracks after 45,000 hours of training.

“Gran Turismo Sophy is a significant development in AI whose purpose is not simply to be better than human players, but to offer players a stimulating opponent that can accelerate and elevate the players’ techniques and creativity to the next level,” said the CEO of Sony AI, Hiroaki Kitano.

He also mentioned that they hope that this breakthrough will open up new potential in fields such as autonomous racing, autonomous driving, high-speed robots, and control.